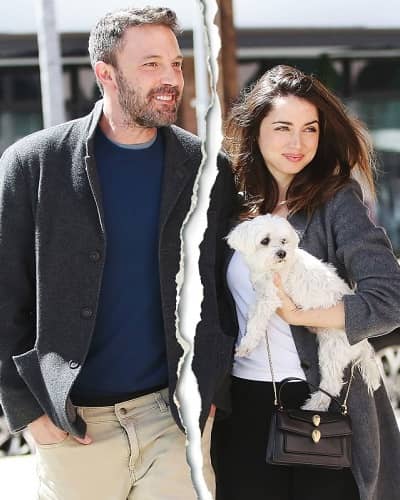 Ben Affleck and Ana De Armas are no longer dating! Ben and Ana have decided to split after a year of dating. A source said,

“She broke it off. Their relationship was complicated. Ana doesn’t want to be Los Angeles based and Ben obviously has to since his kids live in Los Angeles.”

Also read Are Ben Affleck And Ana De Armas Married Off-Screen? They Shared A Public Kiss While Filming Together In New Orleans!

Even though there are break-up rumors of the couple but they might get back together soon. It might be a temporary decision. Ana is spending several weeks in Cuba and has made several changes in her appearance. She has chopped her hair and one person tweeted on 10th January 2021,

“Convinced that Ben Affleck & Ana de Armas have broken up because she went to stay with family in Cuba and got bangs. It’s been a solid 2 weeks without a paparazzi picture together,”

Ben and Ana are yet to give any words to the rumors of their breakup.

Ben Affleck is an American actor and filmmaker. He began playing Batman in the DC Extended Universe. Additionally, he has appeared in several other movies including ‘Gone Girl, ‘Live by Night’, ‘The Accountant’, and ‘Pearl Harbor’ among others. Read more bio… 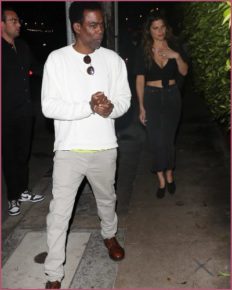 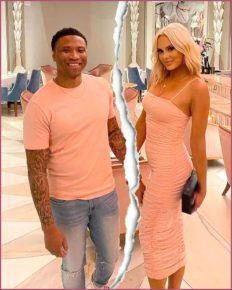 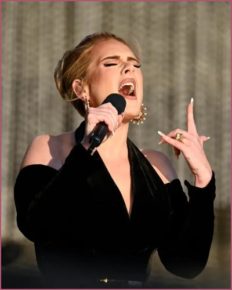 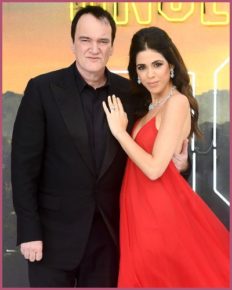