Ben Watts is a British photographer and director. He is dating Gabriela Langone. 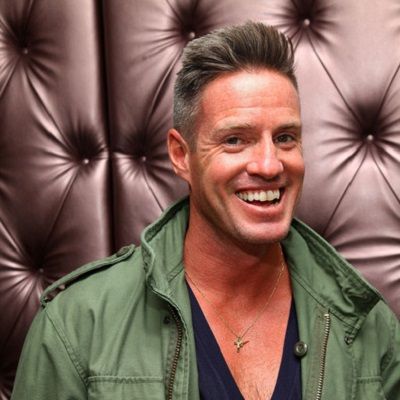 I feel closer to the artist I was when I was 19 now then I have done in other stages of my career.

Ben Watts is in a relationship. He is dating Gabriela Langone, a stylist who often works with him.

Who is Ben Watts?

Ben Watts is a British photographer and director who is famous for having his work published in various international magazines like Elle, Vanity Fair, and Harper’s Bazaar. His photography is based in New York City.

Watts was born on 19 January 1967 in London, England, to Peter Watts and Myfanwy Roberts. His birth sign is Capricorn. His father, Peter Watts, was a road manager for Pink Floyd and later their sound engineer. He is the older brother of Naomi Watts who is a British actress and Anglo-Scottish ancestry.

In 1980, he joined the Sydney College of Arts in Australia. He basically started his career in photography there in Sydney.

While in Australia, he did shooting for Australian ELLE and VOGUE. However, he was fascinated with the American Hip Hop culture. So he moved on to New York in 1990 and started documenting urban youth.

He then started doing advertisements for famous companies like Nike, Reebok, and Gap. His work was also shown in Vibe and Rolling Stone. He was also involved in advertising campaigns for famous brands like Apple, Polo Ralph Lauren, and Kodak.

There are no Rumors or Controversies regarding Ben Watts.

There is no information about his height or weight. He’s got grey hair and black eyes.

His net worth is estimated at around $1 million – $5 million. His primary source of income is photography. An average photographer earns about $34,070 annually.

Amanda Stanton: her slamming of social media mom shamers, and an insight into her marriage, divorce and her relationships!