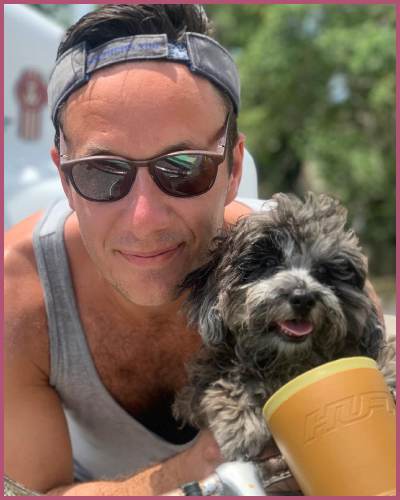 One Tree Hill actress Spoke about her husband’s death

Bevin Prince recently opened up about her husband’s untimely tragic death at the age of 33.

The actress spoke on how the lightning destroyed her beautiful world in no time on a podcast episode of 1 on 1 with Jon Evans.

The 40-year-old star recalled the tragic incident that occurred on July 3 in North Carolina.

“It was like any other day that we’d done a million times. The storm was far away, we’re on the boat, everything’s fine. And then in an instant, everything has changed. There’s no normal, and there’s no playbook for it.”

Bevin Prince who was not present with William Friend during the tragic incident broke down recalling he had the last conversation with her father before passing. The duo was lighting a cigar but things went terrific after the lightning struck the world.

Marine Units Tried to save William Friend after Lightning Struck him

Bevin Prince continued to reveal that officials from the Marine Unit of the Hanover County Sheriff’s department tried their best to save her husband William Friend.

They were attempting to perform Cardiopulmonary Resuscitation (CPR) for 20 minutes before taking him to the EMS but they had to declare him dead. Bevin Prince passed how things were hard to accept things in the first place.

“In my mind, there was absolutely nothing that could have been done. And I have to accept that this is larger than me and my understanding at this time.”

When the podcast host asked Prince what it felt like to see her husband getting struck by the lightning but she was not there when that terrific thing happened. She was on another boat with her dogs while her dad was with her late husband.

However, other passengers on the boat and father how the sound was too loud and nearly deafening crack you’ve ever heard in life.

She was in dilemma adding,

“So, I really only have one option. I knew when Will passed, I said, ‘OK, I was fortunate enough to experience the kind of love and support and partnership that I know so many people will never feel, so my life’s now a service. My life now is service. That’s it.'”

Relationship Timeline of Bevin Prince and her late husband

Bevin Prince, 39 walked down the aisle with William Friend in May 2016. Their marriage was about to hit the 6th milestone but the untimely death of the husband due to lighting shattered all their dreams.

The couple shares no children or progeny. Meanwhile, in the CW series, One Tree Hill star from 2004 to 2012 was leading a blissful conjugal life with a late spouse in Wrightsville Beach, N.C after COVID. 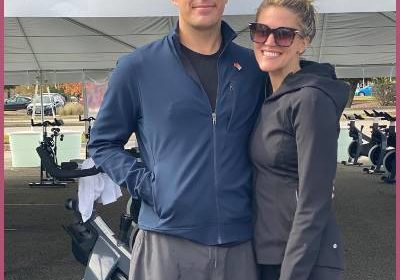