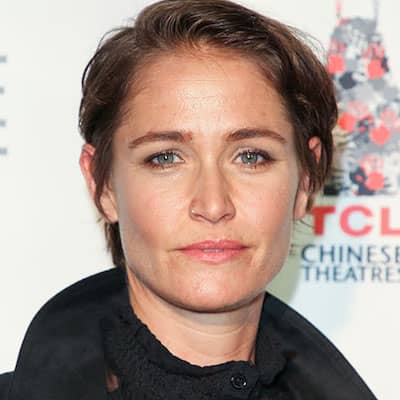 Bianca Butti at present is in a relationship. She is a lesbian and is dating Amber Heard. Their romance started in Jan 2020 and is still together.

Their affair news was in the media after they were seen locking lips in Palm Springs. For their 2021’s Valentine’s Day, they headed away from LA.

Who is Bianca Butti?

Bianca Butti is an American cinematographer who is also an actress and director. She is mostly known for appearing in Leave Not One Alive, An American in Texas (2017), Grafton (2021), and more.

Her birthdate is 18 Feb 1981 and the place she was born is Los Angeles, California, the US. The name of her mother as well as her father are behind the curtain.

Similarly, Bianca’s ancestry is Caucasian and as per her academics, she attended San Francisco State University to study cinema.

Bianca Butti as a cinematographer has worked on several screen projects. She is mostly known for her work in a reality show titled Love & Hip Hop: Atlanta in 2013.

Her upcoming project, Leave Not One Alive is completed and another The Uncanny is under the post-production stage. Some of her credits are,

As a director, Bianca has directed a short film The Proprietor in 2013 plus four episodes of Hot Rod Garage.

According to the sources of 2021, she has a net worth of around $1 million (estimated). The yearly salary received by her is not recorded.

This talented cinematographer is keeping herself away from rumors and desperate scandals.

Bianca Butti’s height and body weight are of average shape. Furthermore, she has blue eyes and has light brown hair.