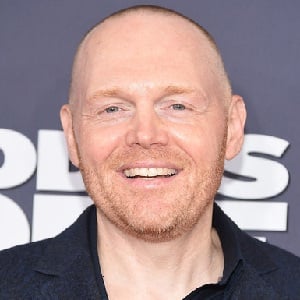 [on weekend brunches] Why would you want to sleep in on a Sunday when you could spend eighteen dollars on eggs?

[on pedophiles] It's so much easier for them now with the Internet. In the old days, a pedophile would have to go the trouble of renting an ice-cream truck. Today, all he has to do is to Google www.eight-year-old-whose-parents-have-fallen-asleep.com.

[on his performance style] On a good night, depending on my mood, it can change up to sixty percent. I wouldn't know how to do the exact same act, night after night. I would go absolutely insane.

[on fixing overpopulation] You know how I would do it? I would randomly sink cruise ships.

Bill Burr is a married man. He is married to producer, director, and screenwriter Nia Hill. The pair married in October 2013. They have a daughter from this relationship Lola who was born on January 20, 2017. They reside in Los Angeles, California. Their marriage is going strong as there is no news regarding any extramarital affairs at present.

Who is Bill Burr?

Burr was born in Canton, Massachusetts on June 10, 1968, to parents Robert Edmund Burr and Linda Wigent. His father is a dentist and his mother is a nurse. He became interested in the world of comedy since his childhood years. He is of American nationality. Furthermore, he belongs to a mixed ethnic background of Irish, German, and French.

Talking about his education, Burr completed his high school education in 1987. Additionally, he also got his bachelor’s degree in radio from Emerson College in Boston, Massachusetts in 1993.

Burr initially worked in warehouses. Additionally, he also worked as a dental assistant for a short period of time. After moving to New York City in 1995, he began his career in comedy. He has since then released several comedy albums and specials. He also hosts a weekly one-hour podcast, ‘Bill Burr’s Monday Morning Podcast’. Additionally, Burr has also guest-starred on radio shows and other comedians’ podcasts. His first hour-long special, ‘Why Do I Do This?’ took place in New York in 2008. His other comedy albums include ‘Emotionally Unavailable’, ‘Let It Go’, ‘You People Are All The Same’, ‘I’m Sorry You Feel That Way’, and ‘Walk Your Way Out’.

Burr has also appeared in movies and television series including ‘Crashing’, ‘New Girl’, ‘Pariah’, ‘Daddy’s Home’, ‘The Jim Gaffigan Show’, ‘Kroll Show’, ‘Black or White’, ‘Maron’, ‘Zombeavers’, ‘Walk of Shame’, ‘The Heat’, ‘Stand Up Guys’, ‘Date Night’, ‘Twisted Fortune’, ‘Passionada’, and ‘Townies’ among others. In addition, Burr also has 12 credits as a writer and 9 credits as a producer. He is the writer of ‘F Is for Family’ which premiered on Netflix on December 18, 2015.

Burr garnered the 2011 Comedian of the Year Award from the Boston Comedy Festival. Additionally, he also received the Alumni Award of Distinction by his alma mater Emerson College in 2013.

Burr has not revealed his current salary. However, he has an estimated net worth of around $ 6 million at present.

Burr’s jokes on several of his interviews and specials have received criticisms over the years. His joke about Caitlyn Jenner on Conan angered lots of people. Additionally, his remarks about Louis C.K., who has admitted to sexual misconduct allegations also received a fair amount of criticisms. At present, there are no rumors concerning Burr and his career.

Talking about his body measurement, Burr has a height of 5 feet 10 inches (1.78 m). Additionally, he weighs around 63 kg. Furthermore, his hair color is brown and his eye color is dark brown. 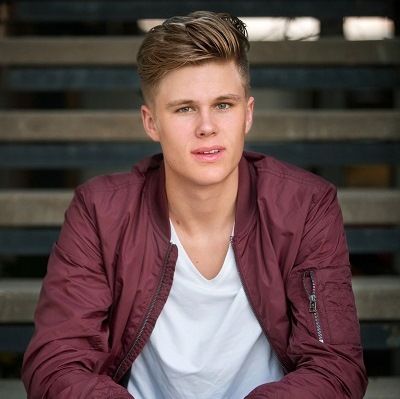 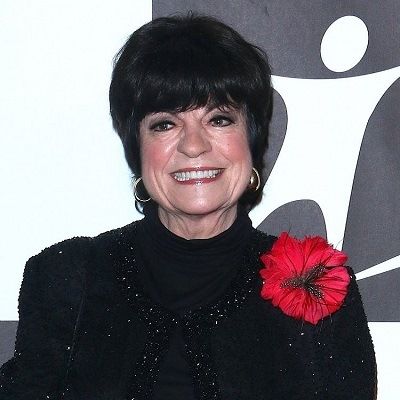 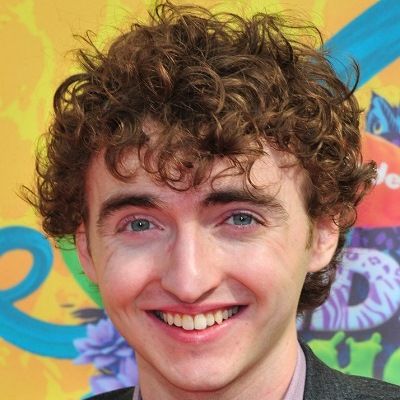 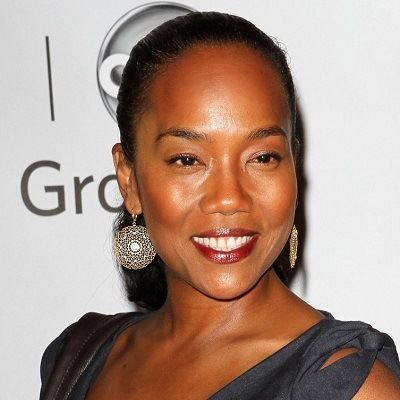 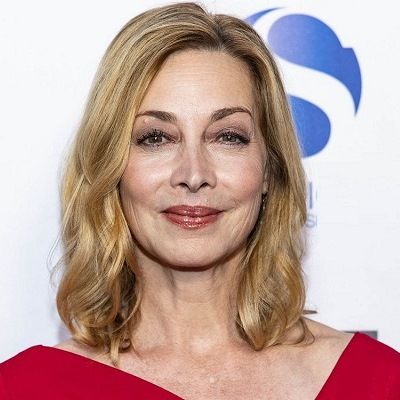