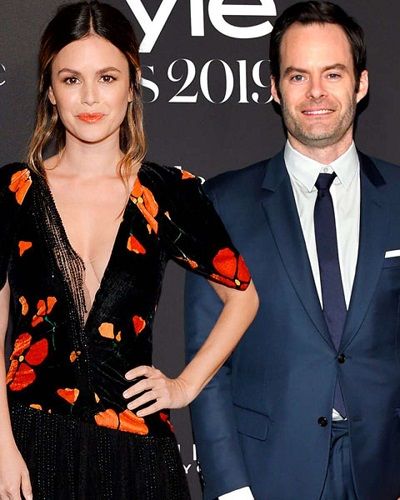 The couple comedian Bill Hader and actress Rachel Bilson went official about their relationship in January 2020. And now just six months away, they have called it quits. But their separation was an amicable one with no bad blood between the two.

Multiple sources have told this unhappy news to the magazine. But neither Bill nor Rachel or their reps have confirmed on their breakup. The media outlet did not give any more details on the split or the reason for the separation. It was not clear what went wrong between the two love birds that they could not settle by conversation and had to end their relationship.

Bill is from Oklahoma and it was in December 2019 that the couple were spotted at Tulsa in Oklahoma having coffee together. People speculated that the two are dating. This got confirmed when on 4 January 2020, they attended the Golden Globe Awards together. They walked the red carpet together and were holding hands while on it.

After this, a source told People that the two were in a serious relationship and were hanging out together for a lot of their time. The source had stated:

“It seems like a fun relationship. She won’t stop laughing when she’s with Bill,” the source continued. “He is very sweet and considerate to her. Quick to open doors and acts very attentive.”

The two knew each other since 2013 when they had worked together in the romantic comedy called The To Do List. They did not start dating immediately and it was only this December that things got close between them.

Rachel has never been married before. But she was in a couple of relationships. From 2003 to 2006, she was dating her co-star Adam Brody. He was her on-screen lover Seth in the series The O.C. in which Rachel had portrayed the character of Summer. After her split from Adam, she went on to start a relationship with with actor Hayden Christensen in 2007. They have a daughter named Briar Rose who is now five. But the couple separated in 2017 after 10 years of a relationship.

On the other hand, Bill had married once. His wife was film director Maggie Carey. The two wed in 2006. They have three children together. They are Hannah Kathryn, ten, Harper, seven, and Hayley Clementine, five. But they divorced in 2018.

Click here to know more about Jessica Batten has a new doctor boyfriend after her split from fiance Mark Cuevas! 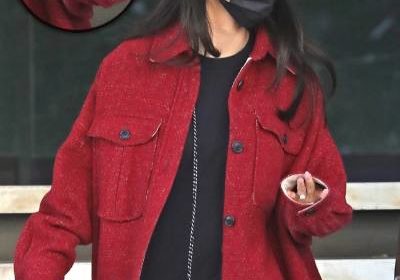 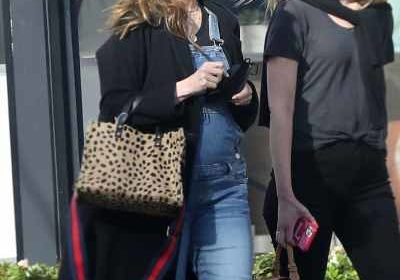