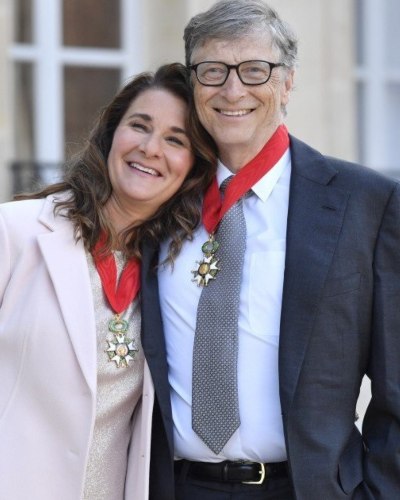 Bill And Melinda Gates filed for divorce after 27 years of marriage (Source: SMBP)

Melinda Gates and Bill Gates are getting divorced! The internet went crazy after the Microsoft founder revealed he and his wife are filing for divorce. The couple ended their 27-years of marriage.

With a fortune of $130 billion dollars, they were one of the world’s richest couple in the world. In the joint statement of the couple, they revealed the marriage is ‘irretrievably broken.

Find out how will the couple manage property split, legal and physical custody of their three children. Here is all you need to know about.

What will happen after the divorce?

As per the court docs, the couple had not signed prenups. On the Twitter post, they revealed their charitable foundation, Bill and Melinda Gates Foundation will continue the work.

As they have not signed a prenup, they will have to divide up their estates. The estates include properties in five states, a private jet, an astonishing art collection, and a fleet of luxury cars.

They have already signed the ‘separation contract’ while filing for divorce. However, they have not made the contract itself public.

The oldest child of the couple, Jennifer revealed their family is going through a ‘challenging stretch of time’. On the other hand, Melinda has not asked for spousal support but she requested a trial date in April 2022.

The petition of the financial separation also addresses their two children. As per the report, Melinda, Bill, and their attorneys have signed the contract.

Meanwhile, three Los Angeles-based attorneys from Munger Tolles & Olson will assist Bill. The world’s largest couple has vowed to devote a certain percentage of their fortune to charity.

Their foundation is helping with the development and distribution of COVID-19 vaccines all around the globe.

Washington-born Bill Gates is the c0-founder of Microsoft Corporation. Similarly, Bill is also the Technology advisor of Microsoft. Additionally, for his charity organization, Bill & Melinda Gates Foundation, he acts as the CEO. Furthermore, he is also the chief executive officer of Cascade Investment and Chairman of Branded Entertainment Network. Also, he has been a generous philanthropist helping to eradicate several health diseases and eliminate poverty. Read more bio… 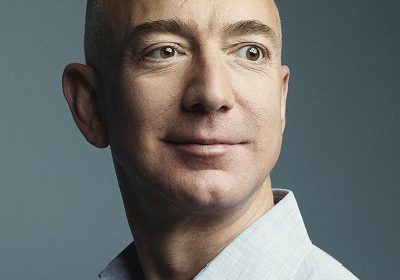 Jeff Bezos, the CEO of Amazon.com Inc., becomes the “World’s Wealthiest Person”, BUT just for a couple of hours!