Updated On July 6, 2022 | In Interesting Facts , Lifestyle
Share this 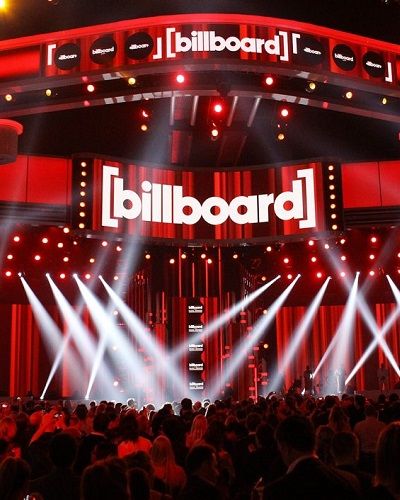 Every year stars wait for this Award show. In this article, we will let you know the highlights of Billboards 2018.

2. Singer and songwriter, Shawn Mendes revealed about his #BehindTheTweets. He says that he was most excited to write the song, Lost in Japan. He revealed that he and the singer, Camila Cabello was awed to perform with John Mayer.

3. For all those who are eagerly waiting for Nicki Minaj’s new album, ‘Queen,’ in June 2018, will have to wait a bit longer till August 10 as she shared that the release date of her new album has been postponed.

#PressPlay Looks like #NickiMinaj has decided to push her album back to #August!

And about her weight loss, she jokes, “I literally hired Harry Potter and SPANX; it’s all like a sausage.” Various celebrities like Taylor Swift, Shawn Mendes, etc. attended the show.

5. The gorgeous singer Taylor Swift was looking absolutely stunning and she had worn a gorgeous pink Versace gown. The singer won best female artist in BBM.

“This gown took more than 800 hours to bring to life.”

The 28-year-old singer thanked Versace for the beautiful and delicate dress.

My first award show in a few years and it was so much fun thanks to you ? I love you guys. PS thanks @versace for this ✨delicate✨ dress. ?: @gettyentertainment

7. The song having the maximum views on YouTube, ‘Despacito’ became the top-selling song and the first Latin song to win the maximum BBMA’s as well.

8. Christina Aguilera and Demi Lovato performed on stage together on the song, ‘Fall In Line,’ and they slayed the performance with their voice.

Also read, The man used to climb onto the balcony of the home. It is not known whether the alleged perpetrator of the crime brought the ladder with him or whether it was at the scene.

But luckily the noise arose from one of the dogs in the house. It most probably was Demi’s pet dog, Batman. He started barking furiously and alerted the people inside!

The house manager awoke and sensing some wrongdoing, came over to the balcony. Break-in attempt at Demi Lovato’s pad! Know about the string of burglaries at celebrity homes this year!