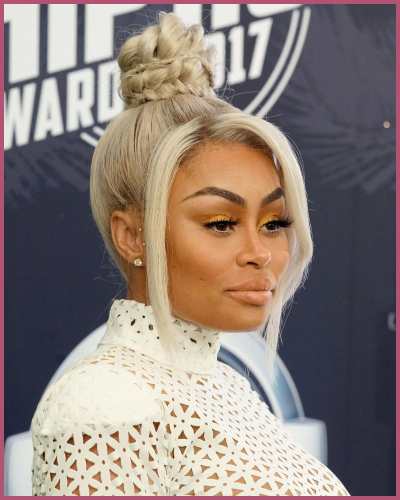 Blac Chyna lost the case and $108 M! No reward or damages were claimed against Chyna.

It’s a win for The Kardashians! Blac Chyna got zero damages in her lawsuit for allegedly planning to end Rob and Chyna.

Kim Kardashian was dropped from the defamation case last week while the La-based trial lasted for two weeks before the verdict including Kylie, Khloe, and Kris Jenner.

Their attorney Michael Rhodes represent them on the final day and passed on the news about the victory.

Blac Chyna has no facial reaction after losing the defamation case she filed against them. During the trial, the jurors found that there was no plotting against the fate of the show or the Rob and Chyna contract.

Eventually, they confirmed that no hands of the Kardashians were responsible to bring an end to the show franchise. The contract has no symptoms of interference or nor does the family defame Chyna.

Did the case go too long? The court case was a two-week trial starting on April 21, 2022, Thursday. The jury of 12 men and women on the panel after 2 weeks trial gave their verdict on Monday.

Amidst the final verdict of Blac Chyna Vs the Kardashian defamation case, the whole Kardashians-Jenners went to attend the Met Gala Event in New York.

Also, Read You must not miss these Met Gala 2022 photos! 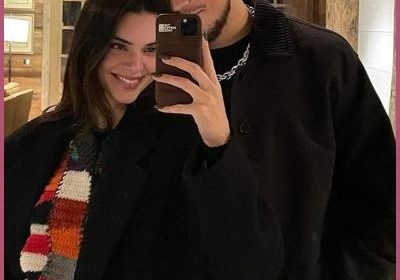 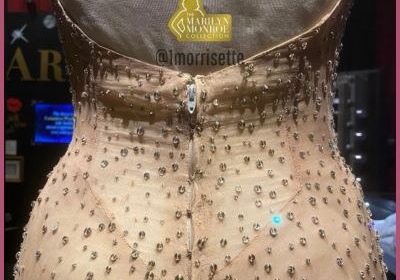 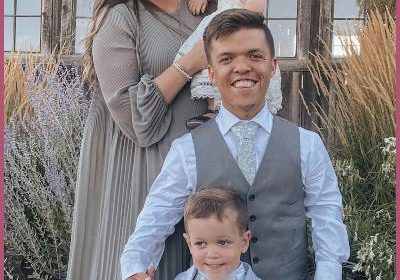 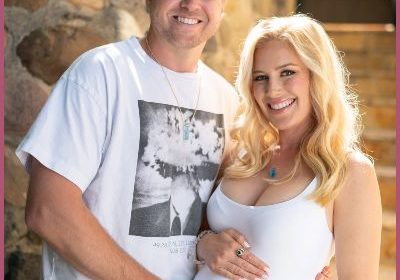 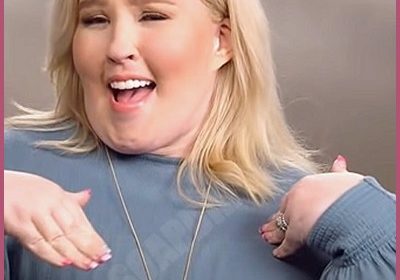 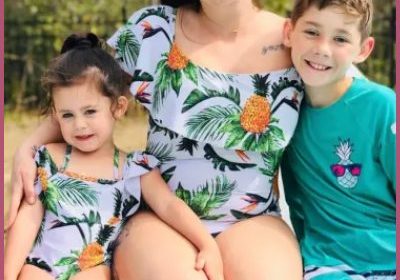