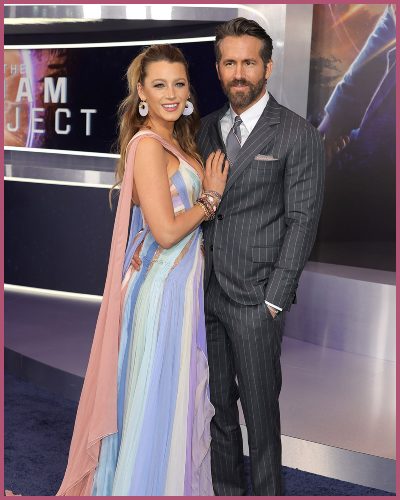 Blake and Ryan got married in September 2012. source: People

A match made in heaven! That’s what they really are.

Ryan Reynolds and Blake Lively, Hollywood’s favorite A-list couple are stronger than ever as they are soon celebrating their 10 years of marriage.

While most celebrity relationships and marriages fade away with time, this couple has stood every test of time and is as strong as ever.

“Blake and Ryan have this unbreakable bond as a couple,”

Recently, the power couple stepped out to support their close friend Taylor Swift‘s panel about All Too Well: The Short Film at Tribeca Film Festival.

Hand in hand, Ryan, 44, and Blake, 34, looked like a newly married couple, so in love as they smiled at the cameras.

The inside source continued:

”They’re still very much in love.”

“Usually being married for almost 10 years, couples change or grow apart, but not them. They are still head over heels for each other.”

Despite having very hectic work schedules, the couple manages to be very secure in their relationship.

The pair has a great rhythm when it comes to parenting and marriage that includes low-key date nights.

Ryan and Blake, have always been very vocal about their relationship.

The Buried actor thanked his wife while accepting the WSJ. Magazine‘s 2021 Innovator Awards.

”She is a genius. She’s a renaissance woman. And she pushes me in ways I never imagined I’d be pushed.”

Also, Read These 10 Celebrity Couples Relationship Is Not Less Than A FairyTale!

Where did Blake and Ryan first meet?

Ryan first met Blake on the sets of Green Lantern but it was only later that they started dating.

During a podcast interview, Reynolds recalled how they fell for each other. He said:

“We were friends and buddies, and about a year and a half later, we actually went out on a double date. But we were dating separate people,”

“A week later I was like, ‘We should buy a house together.’ And we did.” 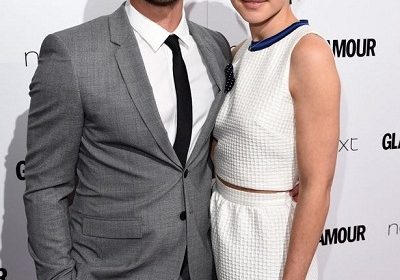