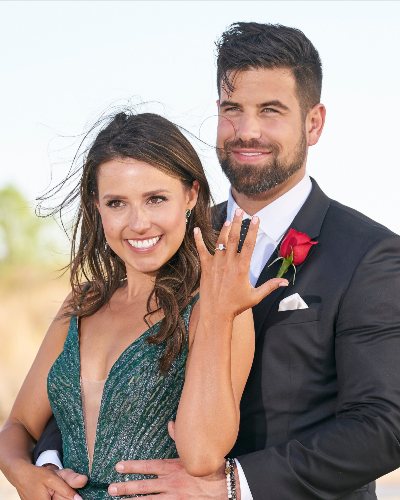 Blake Moynes got engaged to Katie Thurston during the season finale of the show ‘The Bachelorette’. He proposed to her with a Neil Lane diamond. Greg had left the show and Katie chose Blake. But Blake feels that the breakup of Katie and Greg somehow took a toll on their relationship. He said,

“I do think that the whole Greg thing did take away from the love story unfortunately. t sucks that it was such a focal point for someone who didn’t actually end up with her. It just feels like I came in hot and then I ended hot, but it didn’t show a ton of relationship in the middle there.”

Since their engagement, the couple has been facing difficulties as they live in different countries. Katie shared,

“I don’t think people fully understand what it’s like to date someone from another country and the rules behind that and the visas behind that. I think right now Blake can only be here for 60 days before having to go back to Canada, so we really do have a lot we have to look into and we just haven’t yet before we can plan really anything else.”

More on the relationship of Blake Moynes

As of now, they are trying to make their relationship work. The couple does not have any plans to get married anytime soon. At present, they have a lot of things to work on and are not in a hurry to walk down the aisle. 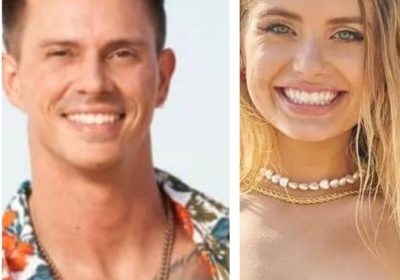 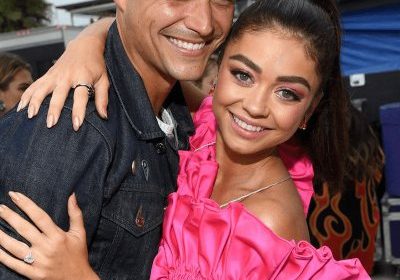