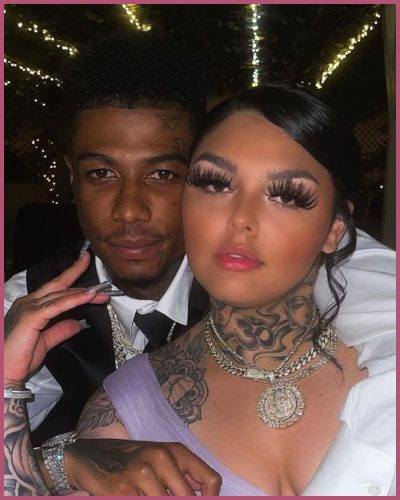 Blueface and Jaidyn are expecting baby no. 2. source: Urban Islandz

Jaidyn Alexis and Blueface’s Baby no. 2 is on board

Rapper Blueface and his girlfriend Jaidyn Alexis are preparing to welcome their second baby this year.

The news of Alexis’ pregnancy was announced late last year when she gave Blueface an early holiday present– a positive pregnancy test.

Blueface, whose real name is Johnathan Jamall Porter, was elated at the news and hugged and kissed Jaidyn in excitement.

Blueface wasted no time to ask his young son Javaughn if he knew what was going on. The rapper further told his boy that he would be getting another sibling.

The little boy wished for a little brother.

Now, six months after the pregnancy announcement, the family is thrilled to be welcoming the newest member anytime soon.

The video footage of the soon-to-be parents showed their excitement.

Pregnant Alexis, who was dancing with a grin on her face responded:

Just last month, the two had a disagreement on social media but now they’re on good terms.

The couple seems strong after their TikTok drama

In a TikTok video posted by Jaidyn, she accused Blue of making sexual advances on her when he drops off their son, despite being together with Chrisean Rock.

To this, Blueface replied:

“Pay her ungrateful ass 7k a month ima do what I want she lucky to be my Bm,”

“She gone say everything other then ima good dad to my kids [shrug emoji] charge it to the game all I got for her is what she deserves.”

Just a few days back, a hilarious video of Blueface and his son surfaced on social media.

The video shows Blueface’s funny reaction when his son said he wanted to be a nurse when he grows up.

Blueface was also recently surrounded by controversy when he got into a brawl with his mother and sister’s husband.

Also, Read Why Did Blueface and Chrisean Rock Get Into a Heated Argument? 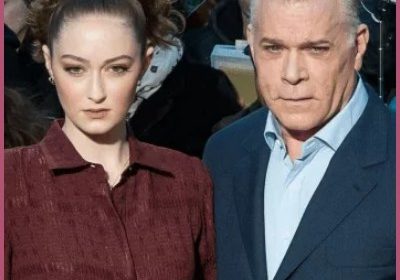 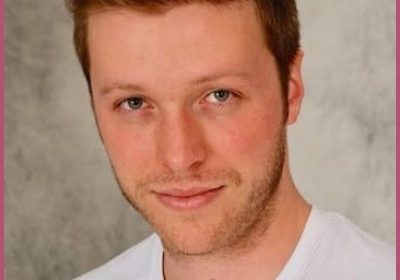 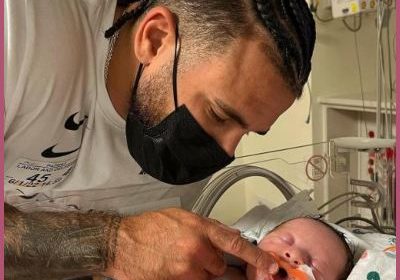