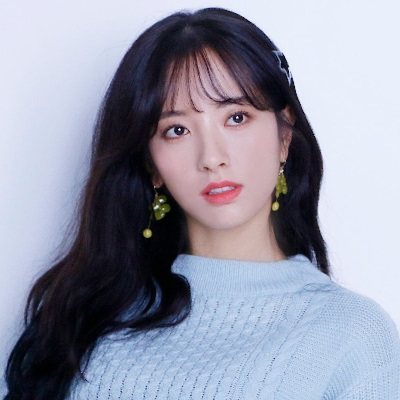 However, in the current days, there are rumors going on that she is dating MONSTA X’s Kihyun for the past five years. In the matter, the rumors couple has not made any statements yet.

South Korean Bona is a K-pop singer and actress. She is renowned as a member of the girl group, WJSN.

Last, in 2018, she featured the TV series, Your House Helper as I’m Da-Yeong.

Bona was born Kim Ji-Yeon on the 19th of August 1995 in Dalseo District, Daegu, South Korea. She is of Far-East-Asian ethnicity. She grew along with her brother in her hometown.

As so far, she has not shared any details of her father and mother. While talking about her education, she completed High School from the Dongguk Girls’ High School in Seoul, South Korea.

Later, on the 15th of December 2015, she was launched by the Starship Entertainment and Yuehua Entertainment as one of the girl groups, Cosmic Girls aka WJSN in the first unit, Wonder Unit. In the unit, she was a sub-vocalist like Cheng Xiao.

Besides that, she has been a part of music videos too with the girl groups.

Apart from Cosmic Girls, she has been famous for her solo projects too. Most of them include her TV appearances.

In 2017, she debuted in the KBS2’s drama, Hit the Top in the supporting role of Do Hye-Ri. Following the show, she landed at the Girls’ Generation 1979 in the lead role as Lee Jung-hee.

Last, in 2018, she featured in the series, Your House Helper in the lead character.

As of now, the Korean singer has not shared any details regarding her net worth. However, it might be in the range of $700k or above.

She makes the net worth through her acting and singing career. Besides that, she also earns through her albums and musical tours too.

Till the date, she has managed to be far away from any sort of controversy that created a buzz in the media.

However, there were rumors in the air regarding her love. The rumors suggest that she is in a relationship with MONSTA X’s Kihyun for about five years. Also, they accompanied each other on a trip. Both of the artists currently work for Starship Entertainment as senior and junior.

The rumors have been completely denied by the Starship Entertainment.

Bona has black eyes with black hair. However, she prefers to change her hair colors every time a while. Her height is 5 feet 4 inches and weighs around 45 kg which slim body physique.