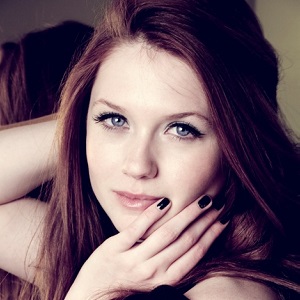 Bonnie Francesca Wright had few relationships in her past but currently, she is single. She was reported to be engaged in April 2011 with the English actor Jamie Campbell Bower after dating for about two years since 2009.

But their relationship didn’t work and was separated on 30 June 2012. There was a rumor that she is in a relationship with Jacob but she never confirmed the news by herself. She has been dating Simon Hammerstein since 2013.

Who is Bonnie Wright?

Bonnie Francesca Wright, an English actress, film director, and model are best known as Ginny Weasley in the Harry Potter film series, based on Harry Potter novel series by British author J.K. Rowling. Wright is well known for her stunning appearance and beauty. Known to be a very socio-friendly person, she has many followers on her Twitter. She has recently updated her Facebook and Twitter.

She was born on 17 February 1991, in London, UK. Her nationality is British and ethnicity is mixed(English and Irish).

She is the second child of Sheila Teague(mother) and Gary Wright(father). She has an older brother Lewis.

She received her primary education in Weston primary school and later her secondary education at King Alfred School in North London. She then attended London’s University of the Arts: London College of Communication to study as Film and Television Production Manager in order to give continuity to her acting career. She is well-known for singing and playing the piano as well.

Bonnie Francesca Wright auditioned for the role of Ginny Weasley because of her brother she reminded him of the character. She appeared in the first film Harry Potter and Philosopher’s Stone(2001) at her early age with the only small role and continued in all the eight series of Harry Potter in which her screen time was gradually increased.

Her performance was loved by all audiences and cities and her character of Ginny Weasley was successful to create an extra charm in the mind of all people throughout the globe. She co-starred as the younger version of Sarah Robinson and Agatha Christie in the TV movies-Stranded (2002) and Agatha Christie: A Life in Pictures (2004) respectively. She made her stage debut in Peter Ustinov’s The Moment of Truth play. She took part in The Great Sport/Comic Relief Bake Off and won the name of “Star Baker”.

Regarding modeling, Wright owns a profile page at Next Model Agency. She was honored by The Most Edgy Look Award at the 2011 Rodial Beautiful Awards. She is the owner of her production company Bon Bon Lumiere. She is known to have directed a music video named “Sea Ess” with musician George Schuster filmed in 2012.

Bonnie Wright: Salary and Net Worth

In 2012 after calling off her engagement, there was a rumor that she might be pregnant but she denied it. 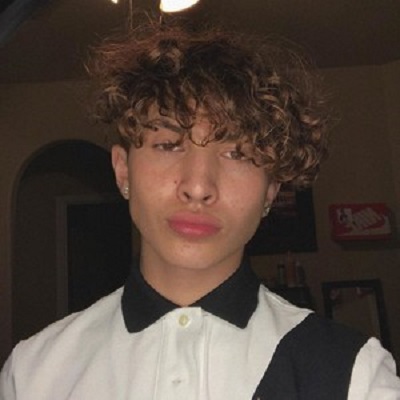 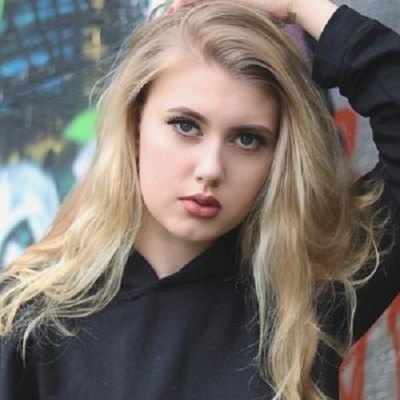 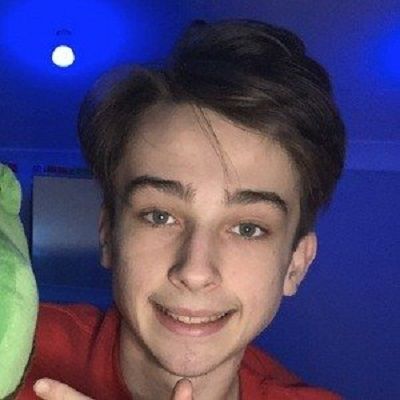 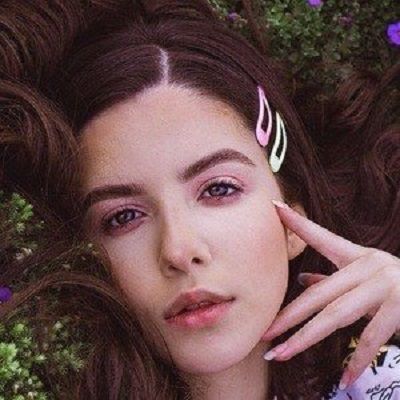 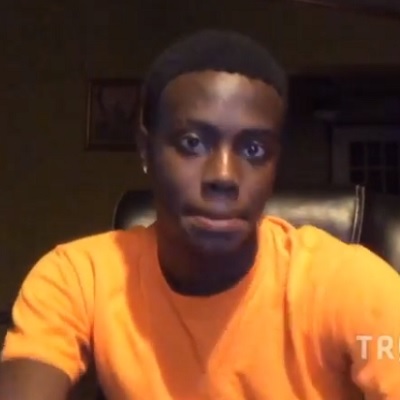