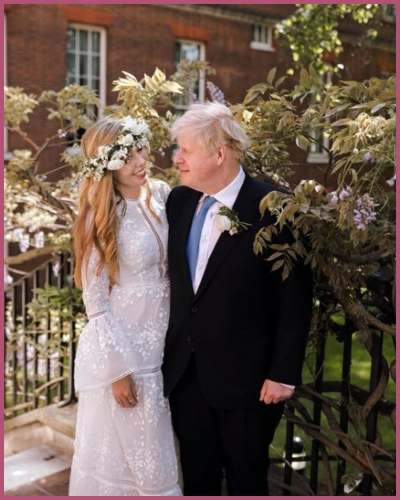 Outgoing PM Boris Johnson is celebrating his wedding nuptials party with his Carrie at the grand Cotswolds estate of a major Tory donor.

It’s celebration time! Guests are enjoying Boris and Carrie Johnson’s wedding bash at 18th-century Daylesford House. He is throwing a party to celebrate their marriage with friends and family after an intimate pandemic wedding in 2021.

The couple is celebrating their romantic nuptials once again with a slight change in the original plan to make use of the prime ministerial country retreat Chequers. Criticisms made them do so.

1. When did things get official between PM Boris and Carrie?

PM Boris Johnson and his now-wife Carrie have started dating publicly since 2019 after sparking a romance while working in the Conservative Party.

2. When did PM Johnson and his wife Carrie First meet?

It’s not known exactly when the married pair Boris and Carrie first met but it might be between 2009 and 2018.

Carrie who turned as the Head of Communications for the Conservative Party was familiar with Boris by 2018.

Things went dramatic after Boris Johnson was accused to see someone else and got kicked out of the house in September 2018. Romance might have sparked before and after the overall scenario.

Carrie Johnson left her job to work for the ocean conservation charity Oceana in the same year 2018 when Boris’ then-wife Marina Wheeler was getting suspicious. Marina and Boris have then opted for divorce.

Boris and Carrie started living together in their £1.3 million house in Camberwell which they purchased together. Immediately after the news of Boris Johnson’s divorce from Marina Wheeler in February 2020, Boris got engaged to Carrie.

The next moment they were pregnant with their first child son Wilfred Lawrie Nicholas Johnson (b. April 2020). With nearly a year passing by, Boris and Carrie walked down the aisle at Westminster Cathedral in May 2021.

Boris and Carrie are also parents to their 8-month-old daughter Romy Iris Charlotte born in December 2021. 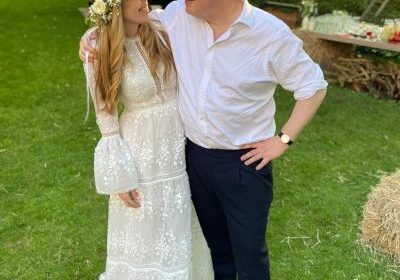