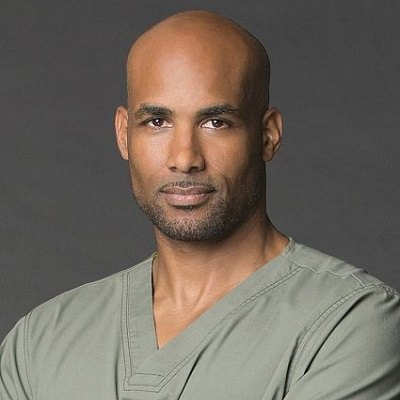 [on his family history] My grandmother's part Jewish, which makes my mother and myself Jewish, by blood. But we weren't raised in the Jewish faith... on my mother's side, my maternal great-grandmother [was Jewish]. It was ironic in a way, because my grandmother wasn't pure-blooded Aryan, and therefore she wasn't considered a member of the master race. But she got pregnant by my grandfather who was 200% German. So, it was quite a tumultuous time for her, because they had to hide her for her to survive the Second World War.

Boris Kodjoe is married to the actress, Nicole Ari Parker. His wife happens to be a co-star from the series, Soul Food. The wedding took place on the 21st of May 2005 in Gundelfingen, Germany.

The couple is blessed with two children including a daughter, Sophie Tei Naaki Lee Kodjoe (born: 5th of March 2005), and a son, Nicolas Neruda Kodjoe (born: 31st of October 2006).

As of now, the couple is leading a happy life with each other with no rumors of separation and divorce.

Who is Boris Kodjoe?

Austrian-German Boris Kodjoe is a 5X Image Award Nominated actor, model, and producer. He is renowned as Luther of Resident Evil.

Last, in 2020, he appeared in the series, Station 19 as Robert Sullivan. Next, he will be appearing in the movie, Nicole and O.J. as O.J. Simpson.

Boris Kodjoe was born on the 8th of March 1973 in the capital of Austria, Vienna to Ursula, and Eric Kodjoe. His birth name is Boris Frederic Cecil Tay-Natey Ofuatey-Kodjoe.

He is of African-Germanic ethnicity with Ghanaian roots.

His father, Eric Kodjoe is a physician by profession whereas his mother, Ursula is a psychologist. He has three siblings including two sisters; Nadja and Lara and a brother, Patrick.

Talking about this educational background, he graduated from the Virginia Commonwealth University with Honors in Marketing. He attended the university with a tennis scholarship.

After withdrawing from tennis, Boris Kodjoe moved to New York and expanded his career as a model. As a model, he worked for the Ford Models agency and many more.

Moving forwards, he explored his career as acting. For that, he also joined acting classes too. In 1995, he first appeared in the video, Red Line Special for the TLC.

Later, in 2000, he made his movie debut with Love & Basketball. In the movie, he appeared in a supporting role as Jason. After that, he started making his appearance in the TV series too. Some of his popular series of the time include the series, Soul Food.

Following those movies, he appeared in series like Code Black, House of Cards, and Station 19.

In 2004, he made his debut with the video, Doing a Hard Time. After the video, he was busy with his acting assignments. Hence, he took a break as a producer.

In 2005, he resumed his production career with the TV series, The Boris & Nicole Show. He happens to be a co-executive producer of the series.

In the following year, he produced the mini-series, Cape Town. Also, he featured the series as Sanctus Snook in the series. Last, he announced his upcoming TV series documentary, Untitled Novak Djokovic Series. He happens to be a co-executive producer of the show.

Besides that, he also makes through his production works too. Apart from that, as a model, his earnings range from $21k to $204k.

As of now, he has managed to maintain his dignity as an actor and model. Till the date, he has not been involved in any sort of controversy and scandal that created a buzz in the media.

Also, he has remained far from any sort of rumors too.

Boris Kodjoe has black eyes with clean-shaven hair. His height is 6 feet 3 inches and weighs 84 kg.

You may also read the bio of Maura Tierney, Tammy Lynn Michaels, and Justin Mikita. 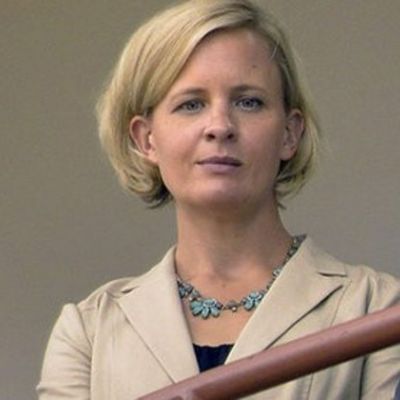