Brandi Brandt is an American actress as well as a model. She is currently single.

Brandi Brandt’s relationship status is divorced and possibly single. She has not shared the details regarding her current boyfriend or affair.

Brandi was once married to Nikki Sixx who is a musician by profession. They exchanged vows on 20 May 1989 and welcomed three children together.

During the settlement, Brandi asked for $10 million with Nikki. She said that she warned this amount from her career and also balmed Nikki of not fulfilling his responsibility as a father. His then spouse gave her $6 million, their house, and a Mercedes Benz. 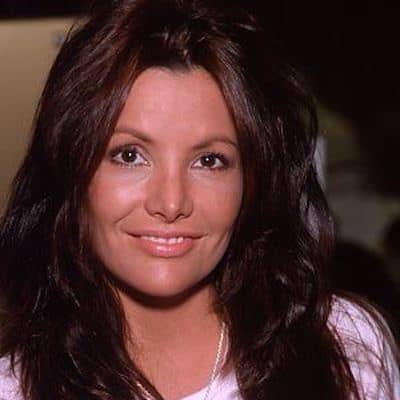 Who is Brandi Brandt?

Brandi Brandt is an American actress as well as a model. Brandi Brandt is known for her appearances in Ticker (2001), Citizen Toxie: The Toxic Avenger IV (2000), Wedding Band (1989), etc.

Her birthdate is 02 Nov 1968 and she was born in Santa Clara, California, the United States as Brandi Angela Brandt. The name of her mother was Brie Howard-Darling (vocalist) plus her father was Mike Brandt.

Her parents separated in the year 1972 and she has to divide her time to be with her mom plus dad.

Further, Brandi’s ancestry is Caucasian and as per her academics, the details are not mentioned.

Brandi Brandt’s first acting project was in 1987’s movie Can’t Buy Me Love as a girl. She then briefly appeared in other projects such as,

By the sources of 2022, she has around $500 thousand of net worth. But her annual salary and other earnings are behind the curtain.

Her cover issue of Playboy magazine of March 1990 was sold at an auction for $4,900. She posed a picture with former President Donald Trump.

As of now, this actress is not surrounded by any rumors or scandals. But she was jailed for six years in the judgment of 2014. But she was released in Nov 2016 on the basis of parole.

Brandi was charged for smuggling cocaine on planes from California to Australia case of Dec 2007. She was called by the Sydney court in Nov 2013.