Posted by MarriedBiography Posted on October 4, 2020 | In controversy , Divorce , Relationship
Share this

Brandon Blackstock is the estranged husband of American singer  Kelly Clarkson. The singer is recently in headlines after her father-in-law’s company sued her.

On the one hand, people know about Kelly’s life, Brandon is pretty low-key about his personal life. Here is everything about Brandon and Kelly’s legal troubles.

Brandon was born to Narvel Blackstock and Elisa Gayle Ritter. He is a high-profile country music manager just like his father. When Brandon met his now-wife Kelly, his father was the management company of the singer. He met her in a 2012 Super Bowl and at the time, he was single.

Blackstock is also a pilot which the singer revealed in one of her interviews. He bought his first plane back in 2018 and Kelly congratulated him on social media. Before Kelly, he was married to Ashworth from 2001 to 2012. The former couple has a daughter, Savannah, and a son, Seth.

Relationship of Brandon Blackstock with Kelly

The singer and Brandon have called off their seven years of marriage. As per the report, they have already filed for divorce. The duo mentioned ‘irreconcilable differences’ as the reason for the split on the documents. The couple met back in the 2006 Academy of Country Music Awards. At the time, the music manager was still married to his first wife.

After six years of their first meeting, the duo met again. This time both of them were single which became an instant spark for both of them. In October 2013, Kelly and Brandon tied the knot in an intimate ceremony with their friends and family.

After a year of their marriage, they welcomed their first daughter together. Furthermore, after two years, they again became parents to a baby boy. The parents of two will co-parent their baby after their split.

As per the report, the management company, Starstruck Management Group filed the lawsuit n Los Angeles Superior Court on Tuesday. They claimed the singer owes over $1.4 million in unpaid commissions this year.

The management company was working with the singer for the last 13 years. According to the reports, she had a verbal contract with the Nashville-based company since 2007. She had to pay the company a 15% commission on her gross earnings. The lawsuit reads:

“Over the course of approximately 13 years, Starstruck developed Clarkson into a mega superstar. By way of example only, Starstruck was instrumental in helping Clarkson achieve success in terms of numerous hit albums, multiple GRAMMY wins and nominations, her role on popular television shows like The Voice and her own talk show.”

The singer’s rep has yet to respond to the ongoing legal case file.

You may also read- Insight on the Malia White and Tom Checketts’ relationship timeline!

Kelly Clarkson is an American singer and songwriter. She began her career as the winner of the television series ‘American Idol’. Additionally, her debut single ‘A Moment Like This’ topped the US Billboard Hot 100 chart. Since, then, she has released several albums like ‘Breakway’, ‘All I Ever Wanted’, and ‘Piece by Piece’ among others. See more bio…

You may also read- Who is Emily Kroul? Know about her early life, married with Cody Kroul! 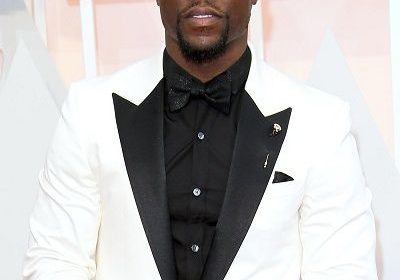 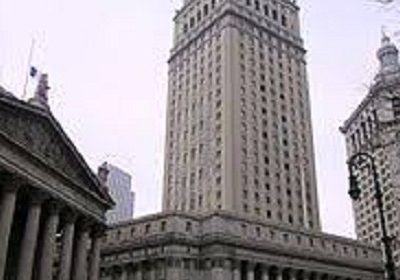 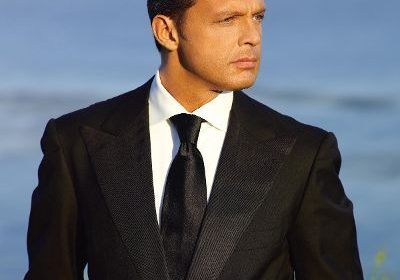