Brandon Call is an American actor who is now retired. Brandon Call at present is in a married relationship.

Brandon Call at present is in a married relationship. He is married to his second wife but the details are hidden.

They also have a daughter which they welcomed in Dec 2005.

Prior to her, he exchanged vows with another woman. Unfortunately, the wedding details along with her are unavailable.

But from their union, they have a daughter born in 1998. 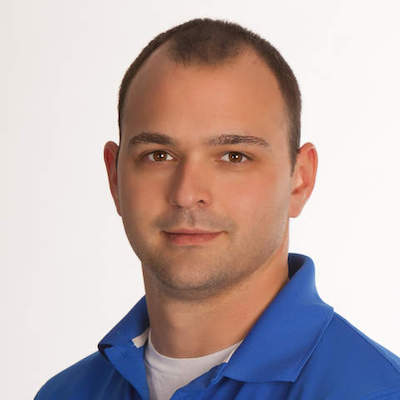 Who is Brandon Call?

Brandon Call is an American actor who is now retired. He is popular for his roles in Step by Step, Santa Barbara, The Charmings, and more.

At present, he works in a gas station which is owned by his parents.

His birthdate is 17 Nov 1976 and he was born in Torrance, California, the US as Brandon Spencer Lee Call. The name of his mother is Elyse plus his father is Richard.

Regarding his academics, he might be a pass out of high school.

Brandon Call in his teenage started to appear in screen projects. His debut movie was titled The Black Cauldron as Fairfolk (Voice) that was released in the year 1985.

Moreover, he was seen in Baywatch as Hobie Buchannon, The Charmings as Thomas Charming, and Santa Barbara as Brandon Capwell.

His last performance was in Step by Step where he played the role of John Thomas ‘J.T.’ Lambert. Some of his other popular small-screen projects are,

As of 2022, he has an estimated net worth of around $500k US. The yearly salary from his acting journey is not recorded.

This Step By Step famed actor is keeping himself away from rumors and desperate scandals.

But once when he was caught in a noisy argument while returning from work. At this time, he was shot in both hands and was taken to UCLA Medical Center.

Later the reports of his full recovery came out.

Brandon Call’s height is 5 ft 10 inches and his body weight is average. In addition, his eyes are light brown and his hair is in light brown color.