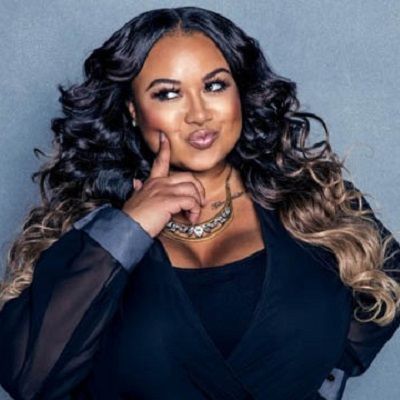 Together, they have a son, Taylor who was born in 2012. However, they ended their relationship after Taylor’s birth.

Currently, she is the Brand Ambassador of the plus-size fashion brand, Fashion Nova Curve.

Bree Westbrooks was born on the 12th of January 1993 in California, US. She is of British ancestry.

Her father celebrates his birthday on the 17th of March. Her parents celebrated their 33rd anniversary on the 18th of December 2018.

Bree is the third among his four siblings, Morgan, Brooke, India, and Crystal. Morgan and Crystal is an Instagram star. Brooke is a reality star. India is a blogger by profession.

She started her career at the age of 15 as a Model. In the starting, she models for clothing. She constantly posts her photos on Instagram. On Instagram, she promotes many fashion brands.

In 2015, she appeared in The Westbrooks Reality show, along with her sisters. The show focused on the relationship between the Westbrooks sisters.

In 2016, she also appeared in the talk show, Minay TV hosted by Minay Matthews.

As a brand ambassador, her earnings are in the range from $22k to $66k US.