Bria Murphy is currently single, she has been in a couple of relationships in the past. She dated popular R&B rapper Marcus Cooper, better known as “Pleasure P.” Marcus was later accused of child abuse. Their relationship did not last too long. None of them has ever given any clear reason for the break-up.

Following the break-up, Bria dated basketball player Brandon Jennings. Reportedly, Brandon broke up with his pregnant ex-girlfriend because of Bria. 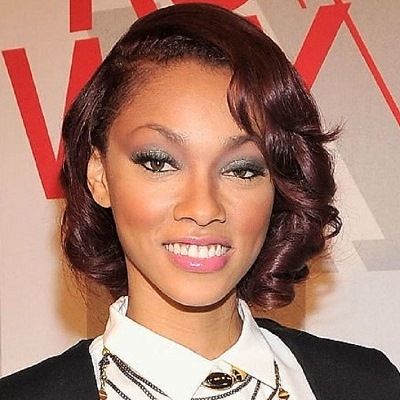 Who is Bria Murphy?

Bria Murphy is a model and an actress. She is most recognized for being the daughter of American comedian-actor, Eddie Murphy.

Bria’s parents divorced due to irreconcilable differences in 2006. The divorce was filed in August 2005 and was finalized on April 17, 2006.

She played the brief role of ‘Nis’ in the 2013 TV movie ‘The Start-Up.’ She appeared in eight episodes of the TV series ‘Hollywood Exes’ 2014. Bria played herself in the romantic-comedy series ‘The Game’ in 2015.

Her film debut with the 2016 comedy movie ‘Amateur Night,’ which had her playing the role of a prostitute named ‘Jaxi’ and starring alongside actors Jason Biggs, and Ashley Tisdale. She essayed the brief role of ‘Mimi’ in the romantic comedy ‘The Perfect Match.’

Her performance in the religious family drama Conflict of Interest. She started alongside Jazsmin Lewis and Thomas Mikal Ford.

Bria followed in the footsteps of her mother and also ventured into the world of modeling. She has been part of a few modeling projects, though none of them have been too prominent.

Bria nurtures a keen interest in art. She began her career as an artist before venturing into modeling and acting. She is also one of the co-founders of ‘ArtUs Gallery,’ where she often exhibits her paintings. As of 2022, she has an estimated net worth of $5 million.