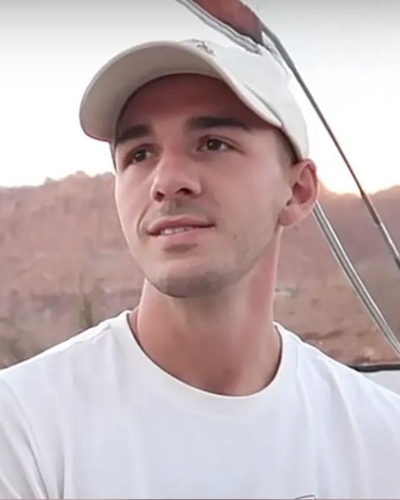 Brian Laundrie is the prime suspect in the death of girlfriend Gabby Petito. She was reported missing while on her road trip with Brian sadly her dead body was found on 19th September 2021 in Teton County, Wyoming. Even though police have not connected Brian with the death of Gabby but are looking at him as a suspect. Here’s a timeline of Brian’s movement.

As of now a federal warrant for his arrest was issued on suspicion of him using ‘unauthorized devices’ stemming from his alleged actions following Petito’s death. He used a debit card and PIN for accounts that did not belong to him for charges exceeding $1000 between 30th August and 1st September.

Also read Gabby Petito was found dead in Teton County! Who killed her? 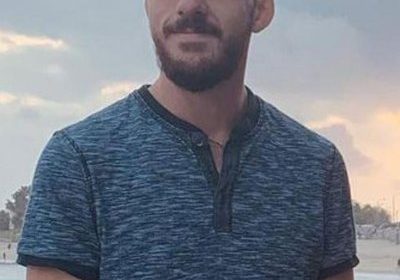