Skip to content
Married Biography
Married Biography / Entertainment / A British teen actor and a Zoologist, Raphael Coleman is almost vanished from acting world. Know about his appearance in Nanny McPhee and many other movies 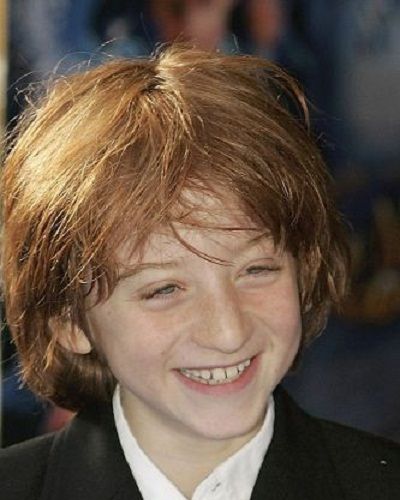 Raphael Coleman- Personal life yet to be explored

Raphael Pierre Jensen Coleman is popular as Raphael Coleman. He is a British teen actor who came into the limelight after his role in Nanny McPhee as Eric Brown. Raphael Coleman was born on 30 September 1994. This makes him 23 years old at present.

Born in Wandsworth, London, England, UK  Raphael has kept his personal information behind the limelight. There is no further information about his parents’ names or the type of job they do.

Nor do we have any details about his family background and childhood. Furthermore, we don’t know about his siblings. But some sources say that Raphael Coleman went to the University of Manchester in 2013.

This is where he received his Bachelor of Science degree back in 2017. His bachelor’s degree was in Zoology. His birth sign is Libra.

This British teen actor, Raphael Coleman’s first appearance as an actor was back in 2005. His appearance as Eric Brown in Nanny McPhee (Comedy/Family).

His role as Eric made him nominated for Best Young Ensemble in a Feature Film in 2007 along with Thomas Sangster, Eliza Bennett, Jennifer Rae Daykin, Holly Gibbs & Samuel Honywood.

In the year 2009, he came up with three movies. He was most active in 2009. Three movies include It’s Alive, Edward’s Turmoil, and The Fourth Kind. It’s Alive (Horror/Monster movie) was initially released in August 2009. In the movie, he performed the role of Chris Davis.

In Edward’s Turmoil which is a short film, Raphael was seen playing the role of Edward. Likewise, in the movie The Fourth Kind (Mystery/Science fiction film) which was also released back on November 6, 2009.

He performed the role of Ronnie Tyler. The following year, he was seen in Oats & More Advert as N/A.

At a young age, Raphael Coleman established himself as a good actor. He was awarded Best Young Actor by British Independent Film Festival in 2010.

In the same year, Raphael was also awarded Best Male Interpretation by Brussels Short Film Festival. These days he seems to be hidden from the limelight. We hope we find his acting skills in the upcoming days.

Raphael Coleman seems to be busy building his professional career as an actor or a Zoologist. We have no records of past relationships with Raphael. 23 years, Raphael is young and charming. Therefore, when he grows, we hope he finds someone special. 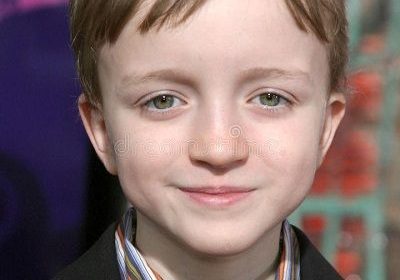