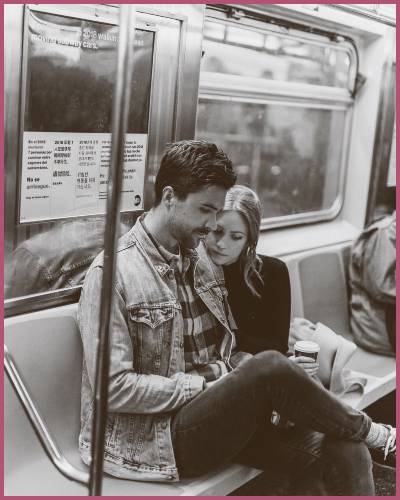 Brittany Snow and Tyler Stanaland are no longer married couples!

The beautiful married couple has parted ways after two years of marriage.

On Wednesday, September 14, the pair announced the split news in a joint statement via their respective Instagram handles. Snow shared a black and white cozy picture of them which seems to be captured on train captioning,

“After time and consideration, Tyler and I have made the difficult decision to separate. We have realized we need to take some time and make sure we are each living our most fulfilling and authentic lives,”

Adding to that both remarked,

“We started this journey as best friends and our relationship will continue to be a priority not only for us but for our dog Charlie. We sincerely appreciate your support and ask for privacy as we navigate this new chapter.”

Similarly, the two mentioned that the “decision was made with love and mutual respect for one another”.

Divorce just comes after Tyler tried to flirt with costar

The Selling the OC star, Tyler first accused his co-star Kayla Cardona that she tried to kiss him more than once when he was still married to Brittany.

In Summer 2022, the reality star claimed while making an appearance on Kate Casey’s podcast, Reality Life With Kate Casey.

“One night, Kayla did try and kiss me. And then it happened another night as well. And so on the show, out of respect for her, I am just kind of trying to minimize it and brush past it so that there isn’t drama,”

“We can all focus on what we should be doing. … It was just … something that, you know, you don’t do to somebody who is married.”

While Kayla also spoke out on the accusation reasoning she felt Tyler was flirtatious as well. In an interview with Netflix’s Tudum, she told,

“[What] I would love for my fans to know about the incident is that nothing has ever happened or even come close to it. One thing leads to another and we all get very flirtatious with each other. And me being a single woman for a very long time, I felt some sort of reciprocation from Tyler flirting back.”

“We squashed it and moved on [a] long time ago. We are in good terms,”

She has made a respectable position in the American entertainment field and has earned more fame and fans. See more…