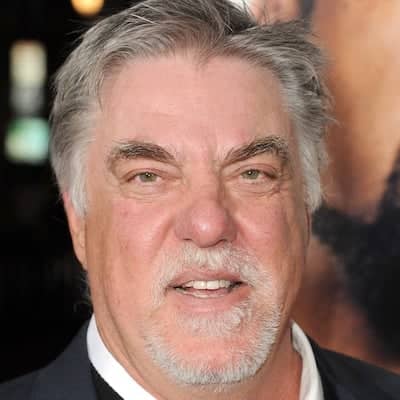 Bruce Mcgill’s relationship status at present is married. He exchanged vows with Gloria Lee in the year 1994.

But their wedding details are not disclosed. It is also unclear whether this couple is blessed with children or not.

Who is Bruce Mcgill?

His birthdate is 11 July 1950 and he was born in San Antonio, Texas, the US as Bruce Travis McGill. The name of his mother was Adriel Rose Jacobs and his father is Woodrow Wilson McGill.

Bruce’s ancestry is a mix of Irish, English, French, Jewish Ashkenazi. He has a brother named David. His half-sister is Pamela.

Regarding his academics, he attended Wilshire Elementary School and then enrolled at Douglas MacArthur High School.

Later, he went to The University of Texas to study drama.

Bruce Mcgill is a popular face of the entertainment world who has appeared in several TV plus movies. His latest movie is titled The Big Ugly that was released in the year 2020.

His featured TV shows are,

By the reports of 2021, he has accumulated a net worth of around $4 million US. The annual salary from his acting journey is yet to be calculated.

Bruce Mcgill’s height is 5 ft 9 inches and his body weight is 78 kg. Moreover, his eyes are blue and his hair is in grey color.