Posted by MarriedBiography Posted on May 12, 2021 | In Anime/Fictional Characters , Interesting Facts
Share this 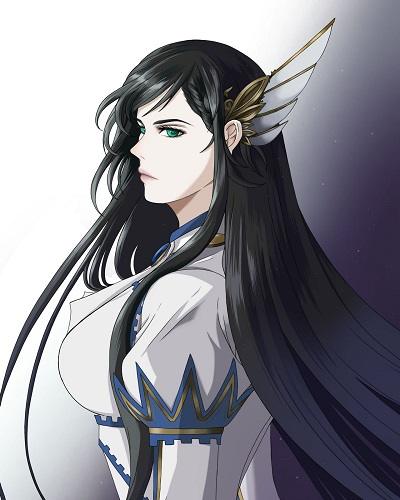 Brunhilde is the main protagonist of the Japanese anime and manga series, Record of Ragnarok. In the series, she is popular as the eldest of 13 Valkyrie sisters.

Also, she comes from the species of Demigod. She is the first character in the series who rose her voice against the gods’ decision to destroy the human species.

Know the Voice behind Brunhilde

The Japanese voice artist from Nagano Prefecture, Miyuki Sawashiro voiced the character, Brunhilde. The voice actress is also an actress and narrator by profession.

In the world of anime, she is famous for contributing her voice in anime series like Noragami, Di Gi Charat, Sword Art Online, and Sakura Wars the Animation. Last, she contributed her voice to the anime, Mars Red as Defrott.

Currently, she is associated with the talent agency, Aoni Production. Prior to that, she was with Mausu Promotion. She signed with Aoni Production in August 2015.

As of now, the series is not available in the English dubbed voice.

In the series, the background of the valkyrie is neither disclosed nor discussed yet. However, some of the Norse myths describe her as the daughter of Odin, god of war.

In some of the Germanic legend and Norse tradition including Volsunga Sage and some Eddic poems, she is portrayed as a central character.

Talking about her family, she has 12 younger valkyrie sisters. Hrist, Pruor, Randgriz, Reginleif, Hlokk, and Goll are some of sister of Brunhilde. Currently, her age in the series is more than 1800 years.

As the series is all about the struggle between human fighters and gods for the existence of humanity. Hence, the series is full of action and battle. On the contrary, there are no characters who are in love. Following a similar concept, the love interest such as the husband is not portrayed in the series for Brunhilde and any other character.

However, as per Norse tradition, married the Burgundian king, Gunnar.

Guiding souls- Being a Valkyrie, she is able to guide the Valhalla, majestic hall at Asgard after the death of the human. Besides that, she used to chose worthy humans to fight for gods.

She has blue eyes with black hair. She wears a formal dress as a valkyrie. Also, she wears hairpins with the shape of wings. 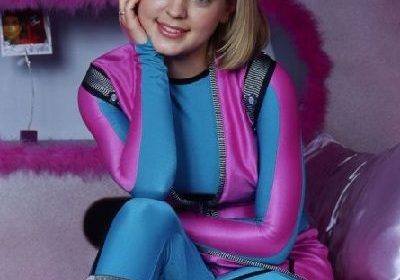 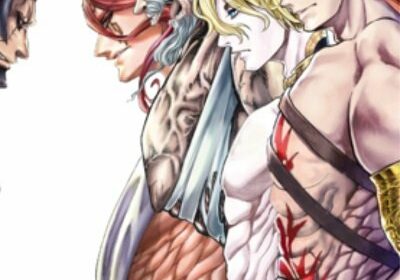 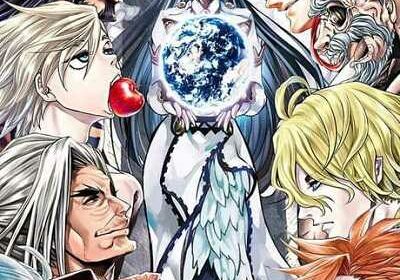