Updated On January 26, 2023 | Published By: Brandy Stratton | In Married , Net Worth , Relationship
Share this 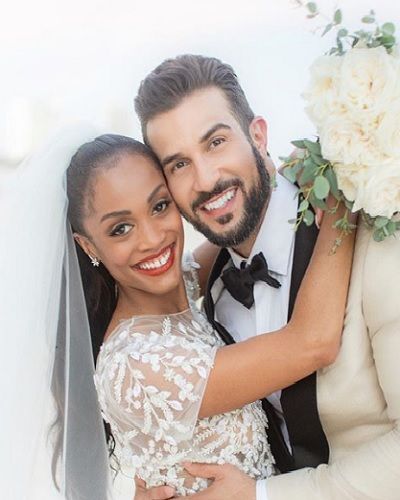 Bryan was the winner of the 13th season of ABC’s The Bachelorette. Similarly, his coaching focuses on lifestyle initiatives to educate his viewers on the benefit of chiropractic adjustments and other natural treatment solutions, combined with diet and nutrition, natural nutritional supplements, and core body training.

What is Bryan Abasolo age?

Bryan attended the University of Florida in 1998 and graduated with a degree in Bachelor of Arts – BA in sociology.

On the occasion of Father’s Day on 21st June 2020, he wished his dad by uploading his picture on Instagram and wrote,

“All the times we’ve shared, all the care you have provided and love you have shown me makes me so happy and grateful to have you in my life. You are my hero and my role model. Thanks for being there for me always and being such a great example. I love you Dad! Happy Father’s Day!”

Not just his father but he showed respect and love towards his mother on 11th May 2020 and wrote,

“⁣Words could never express how much you are loved and appreciated. You are truly one of a kind and I couldn’t be more blessed to call you Mom! I love you so much! ❤️❤️❤️” ⁣

Bryan has a sister. Similarly, he has a nephew Lukas and a niece Scarlett with whom he is very close.

Bryan Abasolo and Rachel Lindsay are together since the 13th season of The Bachelorette. They walked down the aisle on 24th August 2019. Lindsay found her soulmate on the first night she met him.

“He said, ‘Hello’ and his name, then he spoke to me in Spanish and asked me if I had ever dated a Colombian man. Then he told me I was in trouble,”

Life isn’t perfect, but it has it’s perfect moments! Big shout out to wedding planner extraordinaire @mikierusso for helping us create moments that @therachlindsay and I will remember for the rest of our lives! ????♥️??? • • @people @peopletv @aleksmusika @musika @randirahm @clanegessel @neillanejewelry • • #RnB #abasolutelyinlove #unforgettable #blessed

They made a public engagement at the end of the season. Bryan poured his heart out to her and was totally honest, vulnerable, and sincere with her from the start.

They were engaged from 11th May 2017 to 24th August 2019. She wore Randi Rahm’s two-piece hand-beaded wedding dress that held special significance. Their wedding took place at Royalton Suites Cancun.

“For the wedding, we had my pastor, Pastor Bryan L. Carter, from Concord Church in Dallas officiate the wedding. It was important to us to have someone who personally knew us and counseled us prior to the wedding day.”

What is Bryan Abasolo’s net worth?

Lindsay works in a Texas-based law firm where she represents clients in a broad variety of litigation matters in state and federal court including local government law, business litigation, personal injury, employment, and insurance.

“You never want to bite the hand that feeds you, but you also do not want to be aiding and abetting problematic behavior,”

“I am affiliated with this franchise and to be silent on some matters is to still be complicit with these cycles of detrimental conduct … if changes are not made on the inside and outside of the franchise, I will dissociate myself from it.”

Bryan Abasolo has more than 373k followers on his Instagram account. His first Instagram post was on 6th October 2013. He uploads posts with his friends and family, especially with his wife Rachel Lindsay. He showers his beloved wife with love on Instagram.

Rachel Lindsay is an American attorney and reality TV star. She is one of the most popular television personalities in America and is best known as a contestant on ABC’s The Bachelor 2017. Read more bio… 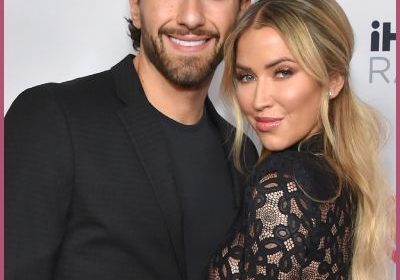 Kaitlyn Bristowe And Jason Tartick Affair! Have They Split or Still Together? 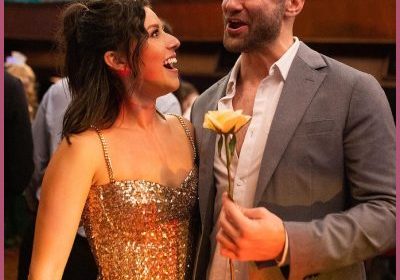 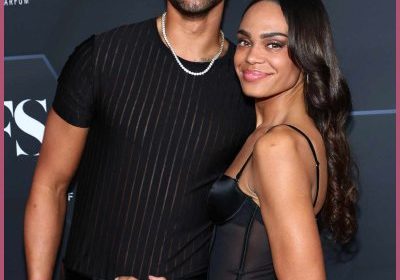 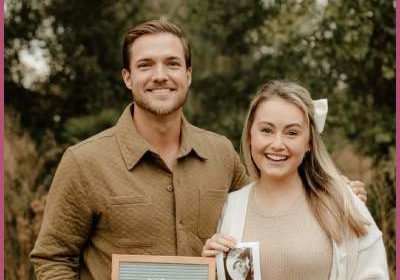 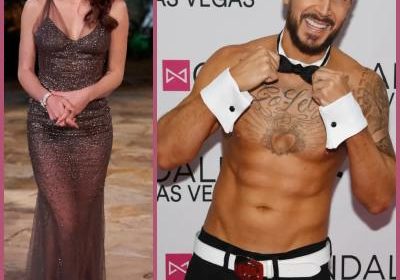