Bryan Spears is an American producer who produced both TV and films. He is the father of one child.

Bryan Spears at present is in a married relationship but his wife has filed for divorce in Aug 2015. He exchanged vows with Graciella Sanchez on 31 Dec 2008.

Their new year’s wedding was a private ceremony that took place in New Orleans. His wife has founded a company named One Talent Management.

They welcomed their first child, a daughter in May 2011. They named her Sophia Alexandra “Lexie” Spears.

Prior to getting married, Bryan was in a relationship with Lauren Melkus. They got engaged in 1999 but called it off in 2003. 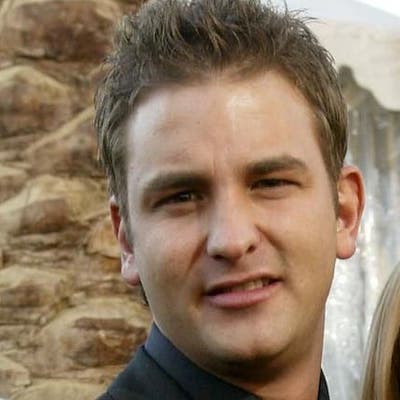 Who is Bryan Spears?

Bryan Spears is an American producer who produced both TV and films. He is popular for producing 25 episodes of Zoey 101 (TV Series).

Also, he is famous for being the oldest brother of two successful singers.

His birthdate is 19 April 1977 and he was born in McComb, Mississippi, the US as Bryan James Spears. The name of his mother is Lynne Irene Spears plus his father is James Parnell Spears.

Bryan’s ancestry is a mix of English-Maltese-Scottish-Irish-French-Welsh and has two younger sisters Britney Spears plus Jamie Lynn Spears.

Regarding his academics, he went to Parklane Academy and then Southeastern Louisiana University to study kinesiology.

Bryan Spears first started to work for his family as a manager where he gets $200,000 for his service. As a producer, he was with VideoNow: At Home with Jamie Lynn Spears in 2006.

As of 2022, he has earned an estimated net worth of around $800k US. The yearly salary from his acting journey is under the rug.

On the other hand, his sibling Britney Spears has assets worth $70 million.

This famed producer is keeping himself away from rumors and desperate scandals.

Bryan Spears’s height is 5 ft 11 inches and his body weight is average. In addition, his eyes are brown and his hair is in brunette color.