Bryce Hall is not a new name in the controversies. He has been called out a couple of times for partying in the middle of a global pandemic.

However, this time he is on the headlines not only for the backlash but for his love life. Many of his fans are aware of his on-off relationship with Addison Rae which they finally called it off.

Has he moved on?

After ending the on-off relationship with the fellow Tiktok star Addison, it seems Bryce has moved on. Recently, he is hanging out with former Team 10 member Tessa Brooks. Paparazzi clicked the rumored couple together in Los Angeles.

The Hollywood Fix clicked while Bryce’s arm was around Tessa. The next picture shows them getting close to each other which almost seems like they were about to kiss. However, Bryce uploaded a picture of him with Tessa on his Instagram story with the caption ‘Homie’.

Though they tried to play it cool, fans are speculating they may be dating. Moreover, many fans even went to say that Bryce may have a type. Many of them mentioned Addison and Tessa somehow look similar. None of them have neither confirmed nor denied the rumors going on.

One the one hand, it seems like Bryce is moving on after the split. On the other hand, Addison is letting know her fans and followers she is very much single after her previous relationship.

Los Angeles’ top prosecutors revealed the Tiktokers Bryce and Blake could face 1 year in jail and a $2,000 fine. They are in legal problems for throwing parties on their rented Hollywood mansion in the middle of an ongoing global pandemic.

Hall and Gray stay with other Tiktokers in a Hollywood mansion which they named ‘Sway House’. They are in a chain of controversies lately. Even though everyone is calling them out, they seem to have a huge party completely unbothered. The city attorney’s press conference announced the news that they may have jail time.

On the evening of the same day, Bryce posted a shirtless picture of him. On the other hand, Blake promoted their merchandise. Though the Tiktok duo has not yet addressed any of the controversies, they may get into legal issues.

You may also read- TikTok Getting Banned From US App Store From Sunday?

Bryce Hall is a young American social media star. He is best known for his Tiktok account with the name ‘brycehall’. Hall has 13.8 million followers on the platform. He has collaborated with popular users such as Whynot_Joey, and Loren Beech on the app. See more bio…

You may also read- Did Anthony Reeves And Avani Gregg Break up? 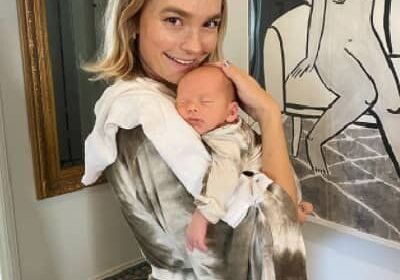 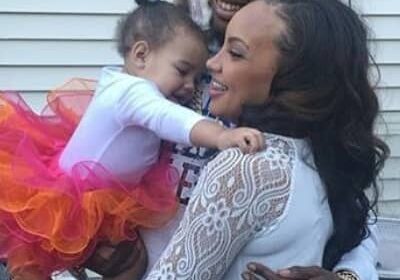 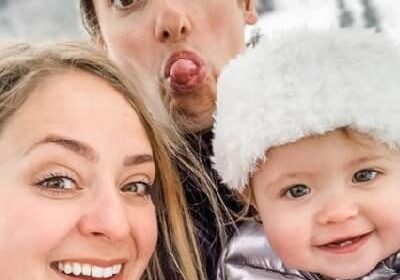