The made-up story about Caitlyn Jenner

RadarOnline published a story about Caitlyn claiming that the transgender reality TV star and former decathlete is going online to explore her sexuality and has been enjoying a number of secret ‘cyber hookups’. The definition of ‘hookups’ has not been clarified in the story. But the report states that Caitlyn Jenner has been into online romances without any offline interactions with the clients. The tabloid has quoted an insider as saying:

“Caitlyn’s yet to decide on her sexual preference and is exploring all options via online trans dating sites,”

The source has asserted that:

“She is having fun hooking up with all kinds of people online,” but is “nervous about being seen naked and paranoid about someone recognizing her.”

It goes on to say that the TV personality goes online anonymously with disguises and using a speech decoder to alter her voice.

However, Gossip Cop has found out that this story is totally baseless. It has been seen that the tabloid has recycled this story over the years many times. But it has never come out to be true. Caitlyn’s rep has confirmed that all this is false.

Caitlyn Jenner had released her 320 paged memoir in end April 2017. But she had not realized the aftermath of it. The picture is getting uglier with time and her relations with her family are only going from bad to worse. On 6th June 2017, Caitlyn Jenner was seen stepping out alone in Malibu. The reality TV personality has suffered a fall out with her daughters Kendall and Kylie Jenner. As she stepped out, she looked downcast in a white lace-up sweater and blue jeans. She wore a pair of slip on sandals with a small heel. Since her strained relations with her ex-wife, Kris Jenner, and her daughters, Bruce-turned-Caitlyn has been seen alone in Malibu.

What does this memoir disclose?

Caitlyn Jenner’s memoir ‘The Secrets of my Life’ reveals her life from a dyslexic schoolboy from New York to an Olympic Gold Medalist to a reality TV star and dad to a trans-woman. Caitlyn has completely revealed the secrets of her life in this memoir which obviously did not go well with the other famous people around her. Some of the shocking revelations include:

“He was the most narcissistic, egocentric, neediest asshole in the world of sports I had ever seen, and I had seen a lot of them.”

The candor of the memoir has extremely upset the Kardashian-Jenner family leading to strained relations with Caitlyn.

Caitlyn Jenner is the former Olympic gold medal-winning decathlon champion. Caitlyn Jenner is well known in the world as the Bruce Jenner came out as a transgender woman since April 2015. More Bio… 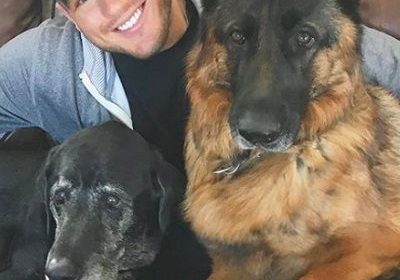 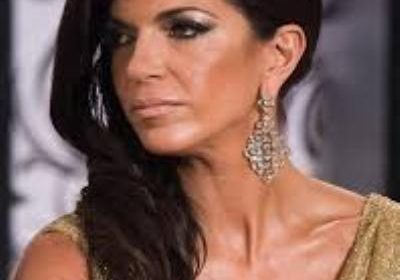 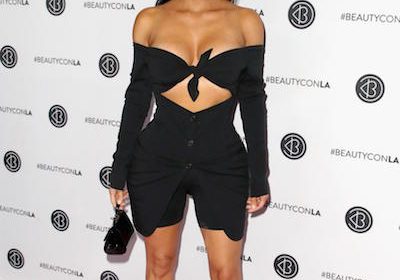 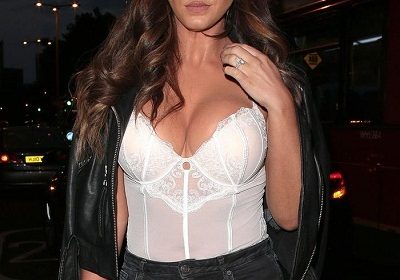