Caitlyn Jenner Might Consider having a Boyfriend, But Doesn’t Have ‘an Appetite For Sex’, She Reveals in New Memoir!! 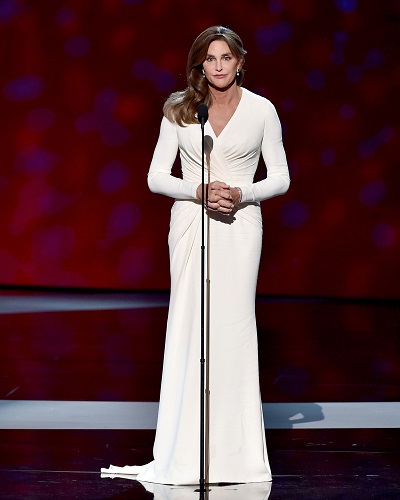 Caitlyn Jenner about dating and sex

“I don’t have the appetite for [sex], which is why the public’s obsession over whether I would [get gender confirmation surgery] is annoying to me,”

The Gold-winning Olympian, formerly known as Bruce Jenner, had transitioned from male to female almost two years ago and made her debut as Caitlyn Jenner on July 2015, on the cover of Vanity Fair.

She has also recently undergone gender confirmation surgery last January and this was revealed when the section of the memoir that addressed it was leaked by RadarOnline.

While gender identity and sexuality are distinct entities, they’re still often considered as same— but as Jenner makes it clear, she transitioned because she was a woman, not because of her sexuality. Jenner also acknowledged that surgery itself doesn’t have any bearing on someone’s gender identity.

“Transitioning is about nothing else but your soul, You are no more a woman the day after [the surgery] than the day before, okay?”

You may like to read Sophia Hutchins talked about the intrusion into her privacy by Caitlyn Jenner!

In the part of the book completed before she underwent gender confirmation surgery, the three times-divorced Olympian explained that she has thought about becoming intimate with a man, although she has previously had long-term relationships with women, including ex-wife Kris Jenner, with whom she shares daughters Kendall, 21, and Kylie, 19, also stepdaughter Kim, Khloe and Kourtney Kardashians.

Despite her romantic history with women, Jenner isn’t sure how her sex life will be moving forward.

The Secrets of My Life will be launched on April 25.

Caitlyn Jenner is the former Olympic gold medal-winning decathlon champion. Caitlyn Jenner is well known in the world as Bruce Jenner came out as a transgender woman in April 2015. – See more at… 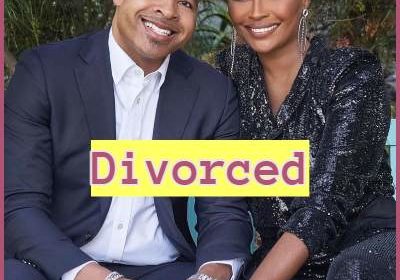 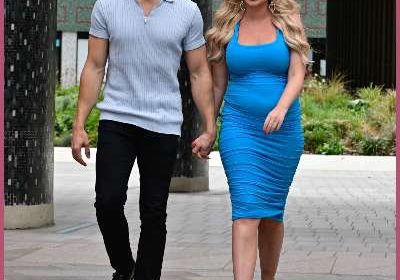 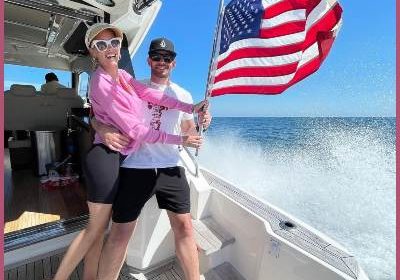