Updated On June 29, 2022 | In controversy , Divorce , Relationship
Share this 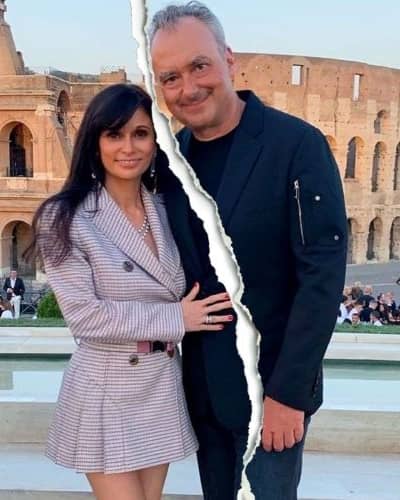 Julia Haart told the press about her divorce from Silvio,

“He has routinely berated me, calling me ‘a venomous snake,’ a ‘monster’ and a ‘liar,’ in the presence of third parties and at times, my children.”

More about the Divorce

Julia’s attorney, Marty Singer, tells E! News on Friday, Feb. 11, that the claims in the lawsuit “are not based in fact” and the account in question “is a jointly owned account.”

The attorney added that Julia has filed an action in the Delaware Court of Chancery to address her termination from the company.

On the complaint, it was mentioned that Julia illegally transfer the sum of $850,000 to another account, she controls on Feb 8. She was then dismissed from the Ceo of Elite World Group. Against the lawsuit, Silvia mailed his wife Julia that she misused Freedom Holding’s money.

Silvio claimed that Haart withdrew more than the $250,000 limit and used the account for mortgage payments and living expenses.

“targets which led to your appointment as CEO have not been met and that no visible progress was made in that direction, despite almost $50M costs incurred in the effort.”

Us Weekly first confirmed that Julia filed a divorce against her entrepreneur husband after being dismissed from The post of CEO of Elite World Group, a leading modeling agency. After a few days, Page Six reported that Julia submitted a petition for a restraining order against her husband, the Fastweb founder, Silvio.

Rumors about the split in December

There was a similar rumor that Julia and Silvio were having a divorce in December 2021. Later, she explained that her relationship with Scaglia had its ups and downs, even before they ever dated:

“The first year of our interaction was me yelling at him. I was horrible to him. But I had a lot of respect for him. As sheltered as my life had been, his life had been the diametric opposite. He’d been everywhere. He’d seen everything. And when I yelled at him, he took it like a man. That made me happy.”

How did Julia meet Silvio?

Julia Haart met her businessman husband, Silvio when they were both working for La Perla. At the time, Julia was the creative director and Scaglia was the CEO of La Perla. After marrying Silvia in 2019, Julia became the CEO and co-owner of Elite World Group, which Scaglia purchased in 2011.

Julia Haart married Yosef Hendler, a yeshiva student when she was 19. Unfortunately, the marriage did not work out and they divorced. In her first marriage, she was a housewife and mother of her four children, Batsheva, 28, Shlomo, 26, Miriam, 21, and Aron, 15.

Julia and her four kids were featured in season 1 of My Unorthodox Life. The show included Julia’s fashion ventures and her former journey of the ultra-Orthodox Jewish community. She explained how it was prohibited to access media, Internet, television, and radio as a part of the community.

Batsheva Haart and Ben Weinstein are No Longer Married! Find Out Why!
Tags : divorce Elite World Group My Unorthodox Life 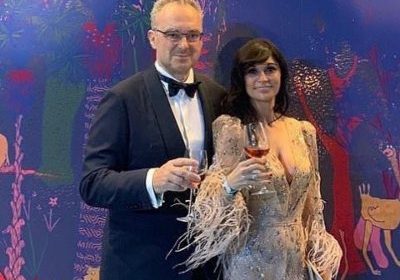