Candace B Harris is an American film and television actress.

She seems to be currently focusing on her career rather than being in a relationship. 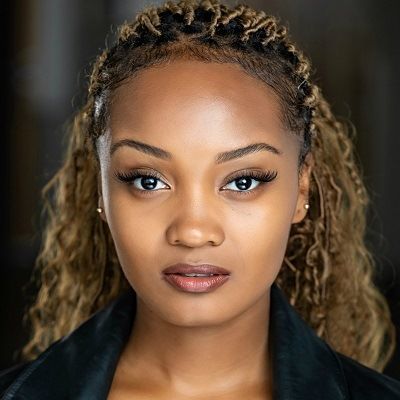 Quick Facts of Candace B Harris

Relationship Facts of Candace B Harris

Who is Candace B Harris?

Candace B Harris is an American film and television actress. Candance rose to permanent stardom when she hit a role in the television movie named Bobbi Kristina.

Candace B Harris: Age and Education

Candace B Harris was born and raised in the United States. She has a niece and nephew with whom she has a close bond with. She has siblings whom she grew up along with under her parents’ guidance.

She studied at the University of Georgia where she graduated with a bachelor’s degree in Film and Video.

She played on the drama such as Game of Silence, Survivor’s Remorse, Powers, Notorious, Valor.

She was rumored to be involved with Desi Banks, as they both often feature on each other comedy video on Instagram.

Photos of Candace B Harris