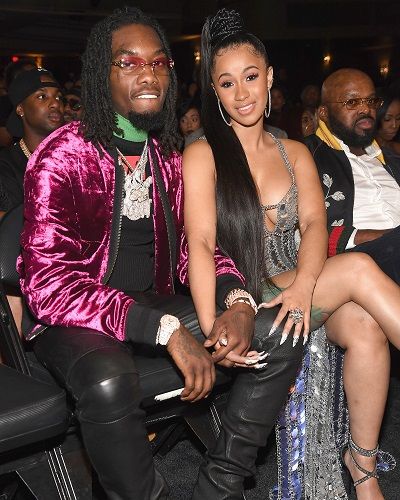 Cardi B and OffSet‘s bumpy relationship is not new news for their audience. The couple has made headlines with their rocky married life quite a few times. From a cheating allegation to on and off marriage, people know about the couple’s personal life.

Cardi B filed for divorce from her husband Offset

The American rapper filed for divorce from Offset this Tuesday in court. The couple is ending their three years of marriage. They went through lots of ups and down in their marriage with them splitting two years back.

However, they got back together and had tremendous conflicts. From cheating allegations to social media feuds, their fans knew the couple’s rough patch.

Back in 2018, Cardi B announced their split from Offset on the Internet. At the time, she mentioned though they love each other, their marriage was not working for them.

After a year of revealing the split, they got back together. Furthermore, she also revealed the reason for their split was her husband’s infidelity.

As per the report, the rapper is looking for child support from her husband. The two have a two-year-old daughter, Kulture. Fulton County court in Georgia stated they have their hearing on November 4.

Bumpy relationship of the couple

Cardi B and Offset tied the knot in 2019 in a private ceremony. Back in December 2019, when people were calling out Offset for cheating allegations, Cardi stood by his side.

At the time, she defended her husband saying his Instagram account was hacked. As per the sources, Offset has cheated on her the entire time of their relationship.

Additionally, the rapper tried to work on their marriage for their daughter. However, it seems like this is the breaking point for her.

The couple had to go through a roller coaster after Offset cheated on her with a Cuban Doll. Despite the allegations, the rapper was making efforts to make her marriage work. At the time, she stated she wants to work on her relationship rather than give up. Furthermore, Cardi added she believes in forgiveness.

They were trying to settle everything in between their busy and hectic schedule. The rapper looked on the positive side explaining to her fans that every couple goes through a tough time. After welcoming their daughter, Cardi went to Instagram explaining she will be heading for divorce from him. However, they reconciled at the time and worked on their marriage after a year of the split.

The rapper was open about her abusive past relationships. She mentioned she and her former partner would turn into physical fights when they got angry.

Also read- Ray J filed for divorce from his wife, Princess Love after four years of marriage and two children!

More About Cardi B

Cardi B is an American rapper, musician, comedian, and social media personality. She is popular for appearing on the VH1 reality television series Love&Hip Hop New York. Cardi came to the spotlight when she launched her first solo single “Bodak Yellow” which entered the top 10 of the US Billboard Hot 100 chart. See more bio…

You may also read- Una Healy talks about her breakup and divorce from Ben Foden and the pain she suffered!

Divorce With A Kiss! Cardi B Kissed Her Estranged Husband OffSet At Her Birthday Party While She Is Divorcing Him!
Tags : American Rapper 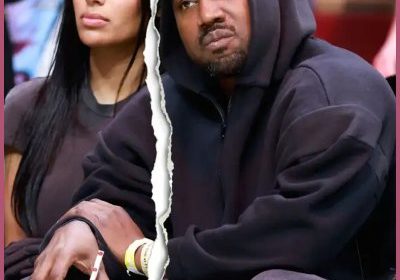 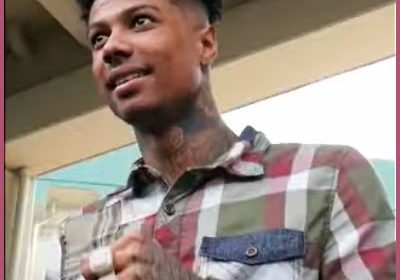