Carl Edwards is a former professional stock car racing driver. He is married.

Moving towards the personal life of Carl Edwards, he is a married man. The 38 years old, Carl had tied his knot with Katherine “Kate” Downey in 3rd January 2009. The couple is blessed with two children i.e, Michael and Anne. 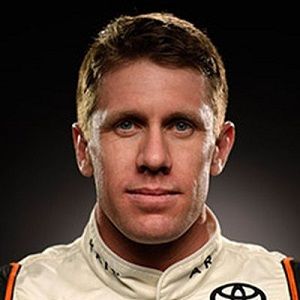 It's a fast track with a lot of character, the corners aren't perfect. There are bumps and seams, there are spots with no grip and spots with a ton of grip. It's got a character. You throw the car down in the corner here and you toss that thing in sideways at 195 mph and you have to manage your tires. It's just a really fun racetrack. ... I could race here every week and be happy. I love it

A little nervous, to say the least, we had not really talked about it much publicly. There were a lot of meetings and a lot of anxiety over the fact that we could possibly miss the Daytona 500. I think we've had four or five meetings trying to come up with a strategy for qualifying

This is an opportunity to screw ourselves up more than it helps us.

Who is Carl Edwards?

His real name is Carl Michael Edwards and belongs to an American society. He had achieved the 2007 NASCAR Busch Series championship and nearly won the 2011 NASCAR Sprint Cup Series title.

He is well known for doing a backflip off of his car to celebrate a victory.

Additionally, he had competed in the NASCAR Sprint Cup Series for Joe Gibbs Racing recently.

Carl Edwards was born on 15th August 1979 in Columbia, Missouri. Besides this, he hasn’t mentioned about his family as well as his childhood.

In 1997, he had graduated from Rock Bridge High School. Then he had joined the University of Missouri after he had received some state assistance.

Carl Edwards started his professional life since 2002. This year,  he competed in 7 NASCAR Craftsman Truck Series events for MB Motorsports.

The next year, he had achieved Rookie-of-the-Year honours in addition, with three race wins, eventually finishing 8th in the points standings at the end of the season.

He had engraved three more race wins, including the season-opening Florida Dodge Dealers 250  in 2004. The following year, he had won the Aaron’s 312 at the Atlanta Motor Speedway in Hampton, Georgia, recording his first Busch Series win.

Subsequently, he along with  Roush Fenway Racing struggled to keep up with the competition and had won the pole for the 2007 Nextel Open. In the same year, he had smashed his 52-race winless streak in the Nextel Cup by winning the Citizens Bank 400.

In 2008, he had announced that he had signed a multi-year contract to remain with Roush Fenway Racing as well as got his fourth NASCAR Sprint Cup victory of the season, surviving a rain delay and fuel shortage to win at Pocono.

Likewise, he had experienced another winless season as his best finish was second at Pocono Raceway in 2009.

The same year, won his third Nationwide race of the year after dominating the race and a late race restart where he was accused of jumping the start by Kyle Busch.

In 2011, he had achieved the Kobalt Tools 400 at Las Vegas, his only points win of 2011. The dispense was delineated worth over $40 million with Ford talking Edwards.

He had begun his season on a low-note, wrecking in the ending of the Daytona 500 and losing the draft late in the race in Atlanta in 2015. In the next year, he had parted ways with crew chief Darian Grubb.

Additionally, he had planned to step away from NASCAR to pursue other opportunities in 2017.

Through his hard work in his professional life, he has earned the net worth of $70 million as of 2022. Besides this, he hasn’t mentioned his salary on social sites.

So far, there are not any desperate rumors regarding his personal and professional life. Moreover, he has never faced any controversy in her career to date.

Moving towards his body measurements, he has maintained his height of 1.85m and weight of 84kg. Besides this, he has mentioned his hair color which is black-brown and has a sparkling grey eye. 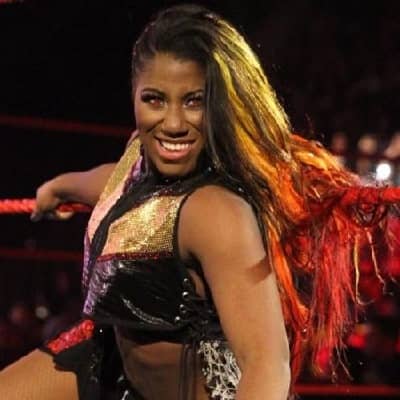 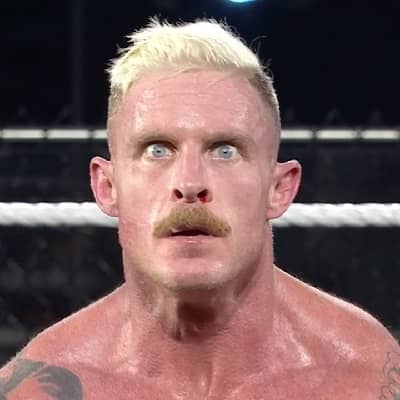 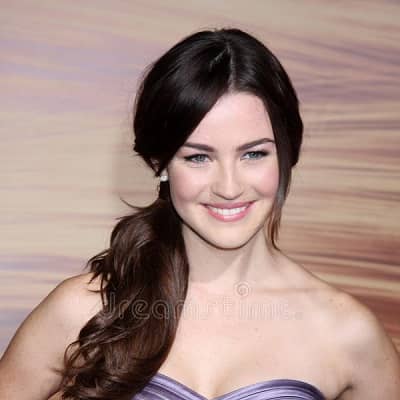