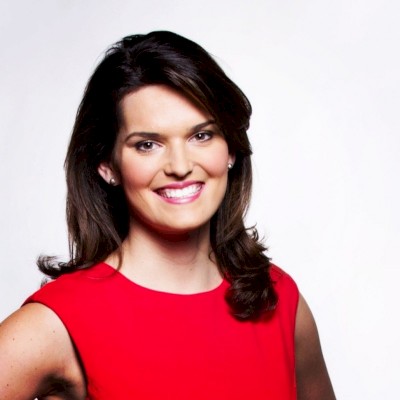 The relationship status of Caroline Cameron is currently single.

She is an animal lover and a big-time foodie. Similarly, she shares a good bond with her niece and usually shares pictures with her.

Who is Caroline Cameron?

Caroline Cameron is a professional Canadian sportscaster. Caroline is well-known for her work as a host in the pre-game program Hockey Central of Sportsnet.

As of 7th September 2019, she interviewed the Canadian tennis player, Bianca Andreescu.

Caroline Cameron was born on 23rd March 1990 in Toronto, Ontario.

She has a brother Jamie Cameron.

She started her career as a sportscaster and reporter for Sportsnet from Spring 2012 and appeared regularly on CityNews Channel.

Similarly, in 2016, she provided courtside commentary for Sportsnet’s coverage of the Women’s Rogers Cup Canadian Open Tennis tournaments in Toronto and Montreal.

From 2016, she hosts and anchors the Sportsnet daytime coverage of the Rogers Cup Canadian Open tournaments.

Likewise, in February 2018, she hosted Sportsnet’s Olympic Morning in Toronto.

She is the ambassador of KidSport BC, a not-for-profit organization that provides financial assistance for sports registration fees for kids 18 and under.

Similarly, she is a supporter of Dementia Friends Canada. It is an initiative of the Alzheimer Society of Canada to increase understanding of dementia to support Canadians with the disease.

You may also read the age, parents, career, net worth, body measurement and social media of Kayce Smith, Ducis Rodgers, and Matt Vasgersian

Alison Becker is giving clues if she is having dating affair or not?