Caroline Flack has a new boyfriend! She has a cozy night out with him! 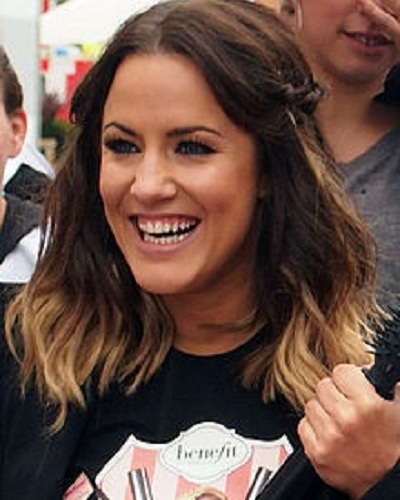 ITV star Caroline Flack has been unlucky in love. But that has not made her give up on it. She is now in a new relationship and this time around it is her personal trainer Bradley Simmonds.

Caroline Flack on a night out with Bradley Simmonds

Caroline Flack is in love again! She is now with her personal trainer Bradley Simmonds. The couple was spotted enjoying a cozy night out in the city of London this Friday.

Caroline was holding the arm of Bradley Simmonds. She was wearing a tan leather coat with a leopard print dress. Her legs were bare and she was also wearing heeled ankle boots. She appeared stylish and beautiful in her evening attire.

Bradley also appeared well-dressed for the occasion with a grey overcoat and black-colored skinny jeans. He was also clutching an overnight bag.

The duo was in high spirits and was joking and chatting as they strolled on the streets of London.

Eye-witnesses state that the couple has been flirting even during the gym sessions. A source said:

“Bradley’s really handsome, and even though they’re not dating, there’s a flirtation there. And who wouldn’t fancy Caroline?”

The onlookers feel that there is nothing serious in their relationship as of now. One said:

“She’s not looking for anything serious but it’s always nice to have a bit of male attention, especially from someone hot.”

Bradley has a perfectly toned body. He is a fitness freak and his Instagram is full of his pictures displaying his toned muscles. He has 200k fans following him on it. Bradley often poses shirtless for his selfies. He has penned a fitness book. Caroline is also a fitness fanatic and hence it is natural that the two have a lot to talk about in common.

Caroline Flack and her other linkups

Caroline was seen getting cozy with Strictly Come Dancing star AJ Pritchard, 24. This was just a few weeks back at the National Television Awards after party and people thought that she is dating him. But now, that does not appear so. She was also previously linked to Harry Styles when he was 17 and she 31 years old.

Caroline Flack and her previous fiance

Caroline was also in a relationship with Andrew Brady, 26 who was in the show Apprentice. They had a rollercoaster romance and were also engaged for some time. But they called off the engagement. After the couple split, Caroline flew to Australia and started a new life there.

Previously, she won the twelfth series of “Strictly Come Dancing”. She presented the series “Love Island”. Similarly, she also presented “The Xtra Factor” from 2011 to 2013. Furthermore, she covered the show, “I’m a Celebrity…Get Me out of Here! NOW”. More Bio… 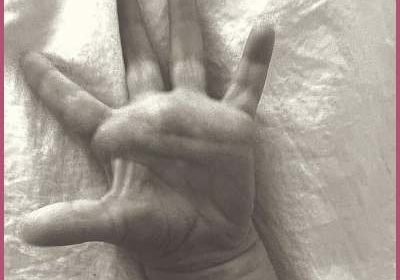