Posted by MarriedBiography Posted on December 19, 2019 | In controversy , Dating , Relationship
Share this

The host of ITV hit show Love Island, Caroline Flack has quit the show. The TV presenter Flack was charged for assaulting her boyfriend Lewis Burton following a bust-up at her home. People accused ITV of having double standards after they forced the host to quit the show after the assault charge.

Ant McPartlin was arrested for drink and drive, meanwhile, they forced Caroline to leave the show. People don’t seem happy with their decision about Love Island host, Caroline. One of the sources said:

“Ant hit a car carrying a child while drunk and he gets ITV’s full support. Caroline has a row with her boyfriend and she’s axed. It’s a crazy double standard.”

Another source added that she is not yet proved guilty stating:

“She’s determined to clear her name and her boyfriend has stood by her and said she has been ­subject to lies.”

You may also read- What Type Of Man Does Selena Gomez Date? Ex-Boyfriends Of The Singer!!

What ITV says about Caroline Falck after the allegation?

There are no clear reports that will be hosting the program that is airing on 8 January. However, after all the backlash, ITV spokesman gave the statement from the network saying:

“ITV has a longstanding relationship with Caroline and we understand and accept her decision. We will remain in contact with her over the coming months about future series of Love Island.”

The show has done so nice and became so important to ITV that they have decided to produce two series a year in an effort to boost revenues.

Despite the success, the show has put it under examination over how it treats contestants who appear on the program. It was because of the death of two individuals who previously appeared on the show.

You may also read- Ashley Benson confirms her continued relationship with Cara Delevingne!!

The broadcast regulator has imposed tougher duty-of-care regulations following the death of a Jeremy Kyle, show participant. ITV also promised that Love Island contestants will now be offered support for a year after they appear on the program.

Previously, she won the twelfth series of “Strictly Come Dancing”. She presented the series “Love Island”. Similarly, she also presented “The Xtra Factor” from 2011 to 2013. Furthermore, she covered the show, “I’m a Celebrity…Get Me out of Here! NOW”. See more bio…

Four Interesting Facts You Did Not Know About Love Island Star Maura Higgins! Is she married or dating someone?
Tags : ITV Host Love Island 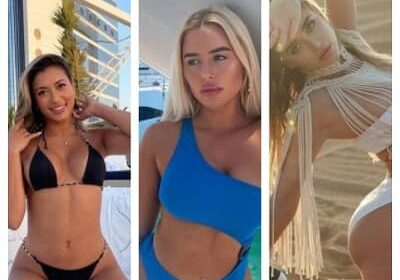 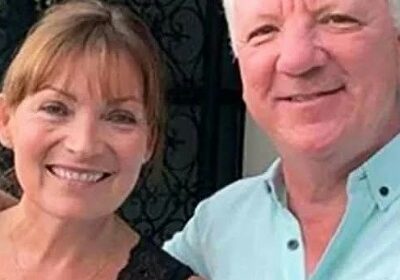 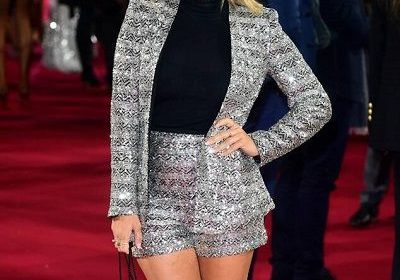