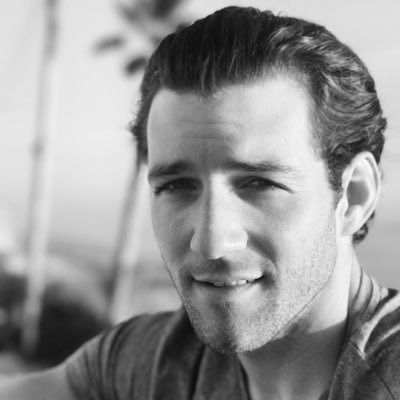 Casey King is an athletic person who likes tumbling, juggling, and playing Football. His favorite pastime is Horse-riding.

Who is Casey King?

American Casey King is an actor. He is renowned as Mike in the movie 2 Headed Shark Attack.

Casey King was born on March 25, 1991, in Pittsburgh, Pennsylvania to Scott Leslie and Kelly Leslie-King. He is of English-Scottish ethnicity.

King is the second eldest among his four siblings.

He attended many workshops which include: Actors Alley, The Casting Academy, TVI.

Along with movies, he is also a known face on TV world. Some of his TV series along with the year and role are-

Currently, the actor is filming for the TV series Star Trek: Picard.

The actor is also a theater artist. Sex With Strangers and Men in Suits are some of his plays.

He has been the Commerical face for the products like Skoal, Nescafe, Griffin Technology, Samsung Galaxy, and PA Environmental.

He has auburn hair and blue eyes. His height is 6 feet and 1 inch.