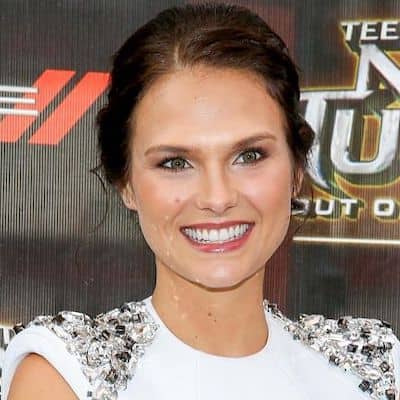 What is the relationship of Cassandra Jean?

Cassandra Jean is currently in a married relationship. She exchanged vows with Stephen Amell on 25 Dec 2012.

They were in Caribbean for their vacation when they decided to tie the knot. After this, they wedded second time in front of their loved ones on 26 May 2013 in New Orleans.

Her husband is a Canadian actor and producer and their affair was started in the year 2009. This couple welcomed their first child, a daughter named Mavi Alexandra Jean Amell, in Oct 2013.

Who is Cassandra Jean?

Who are the parents of Cassandra Jean?

Her birthdate is 05 Oct 1985 but she was born in Houston, Texas, United States. Her full name is Cassandra Jean Whitehead.

The names of her mother and her father are not revealed.

Cassandra’s ancestry is Caucasian and as per her academics, she went to Texas A&M University-Corpus Christi to study studied marketing and public relations.

Cassandra Jean competed in the Miss California USA 2008 pageant. However, she was not selected due to appearing on America’s Next Top Model.

Jean was also briefly seen in TV series such as CSI: Crime Scene Investigation, Arrow, Supergirl, The Middleman, One Tree Hill, and more. Currently, she played the role of Louise in Roswell, New Mexico (TV Series).

Her estimated net worth of around $1 million as of 2021. But her salary and other incomes are not disclosed.

She was part of brands like BEYOND THE STREETS, Bombini Studio, and others. On the other hand, her spouse, Stephen has assets of over $7 million.

This Mad Men star is keeping herself away from rumors and desperate scandals. But recently her husband Stephen was told to leave the flight after yelling at Jean.

They were on a Delta flight from Austin to LA when they started to argue. The reason for this commotion is yet not disclosed. After this, Cassandra released slides about Self-Care on her Instagram account.

How tall is Cassandra Jean?

Regarding Cassandra Jean’s body features, her height is 5 ft 8 inches and her body weight is 60 kg.

Moreover, her eyes are green with hair is light brown color.