Celebrities who continue to live their humble lives even after the fame and money! 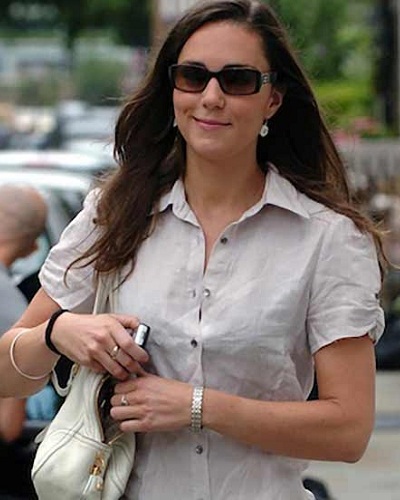 Celebrities gain fame but along with that they also get fat paychecks. They invariably accumulate a lot of wealth and for most of them, this changes their lifestyle as well. But the fame and wealth do not transform all. There are many who never forget their roots and continue to lead the frugal lives they were when they were not so rich and famous. Let us go through the names of some of these high-profile people and know their rationale behind such thinking!

“I am very thankful for my good fortune, but one of my biggest fears is that I could lose it all,”

“Money is the last thing I think about. I could live on what I have already made for the next few centuries,”