It is just April of 2018 but there have been a number of celebrity baby deliveries this year already.

“Forrest Bradley Decker born March 31st weighing 9lbs. We are so in love.”

“We are blessed beyond measure with the arrival of our son, Gideon Martyn Forsyth. Looking at our child for the first time was such an incredible moment! God is so good, and we are so thankful.”

“The final member of my little girl squad.”

[The screams reach a delirious crescendo. FRANCISCO MIRANDA enters. He is 7 pounds and 13 ounces.]

“Kanye and I are happy to announce the arrival of our healthy, beautiful baby girl. We are incredibly grateful to our surrogate who made our dreams come true with the greatest gift one could give and to our wonderful doctors and nurses for their special care. North and Saint are especially thrilled to welcome their baby sister.”

“He’s here. Jack Adam Dykstra we will talk about your tardiness eventually, but for now we’ve got a lot of love to give. Thanks to my besties for helping me laugh and smile and to my husband [Cutter Dykstra] for just being my rock.” 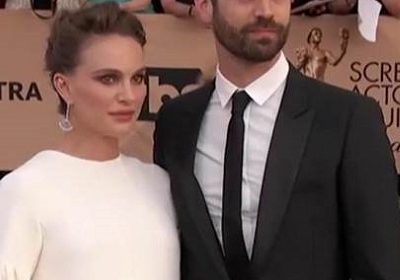