Celine Farach might be currently living her single life.

Also, she has not been linked with any other person. She is currently focusing on her career rather than being in a relationship. 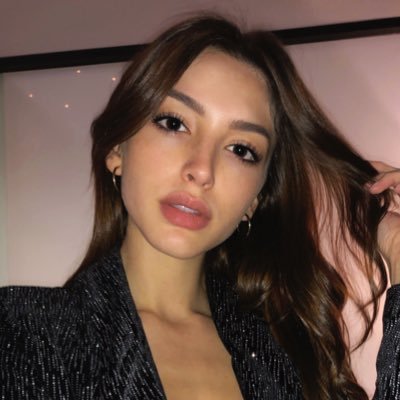 Celine Farach is a famous American model, songwriter, and singer who is best known for her work with brands such as Marks & Spencer, Macy’s, and Premomon.

She was born on August 22, 1997, in Miami, Florida, USA. Her birth sign is Leo. She is very secretive about her personal information and has not disclosed much about her family and siblings.

Celine holds American citizenship but her ethnicity is unknown. Farach might have attended some reputed colleges and universities but she has not disclosed their names.

She was initially signed by a modeling agency called Wilhelmina in Miami, FI. Later, she made her appearance in Pitbull’s “Greenlight” video featuring Flo Rida as well as videos by artists such as Adam Friedman, Daniel Skye, and Cade.

Also, her dedication and love for music led her to write and produce her own music. She released her debut single named ‘Sex’ which was released on August 12, 2016.

After that, she released songs named The Beat Drops Out, Oh, Run This Town, Tears I, Tears II, and Tears III. Recently, she is working on her debut album called ‘RESPECT’.