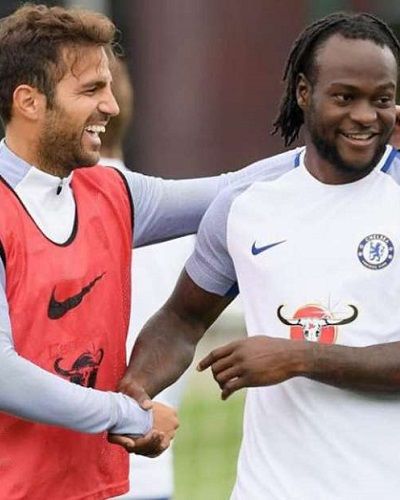 In the last match, Chelsea won the match 4-0 against Brighton. For Chelsea, Victor Moses was also in the scoresheet as he scored the final goal for the club.

As all the Chelsea players were enjoying the victory, Cesc Fabregas trolled Moses Victor on Twitter.

Well done Victa boy. If one day you can finish off one of my passes, that would be great too. Thank you. 😉🤪 https://t.co/1sYsCw1zjn

Quality team performance from the boys today buzzing to get on the score sheet ⚽️👊🏿💪🏿 thanks to all the travelling fans great support as always 💯 pic.twitter.com/41JFLBLrws

Soon after victor Tweeted, the Spanish international quickly responded to his team-mate and also congratulate for his goal. Although, he also figured out that the Nigerian international was not able to convert few goals in previous matches.

As soon the Chelsea players tweeted, many Chelsea fans react to Cesc’s reply in the more fun way. Furthermore, the midfielder was injured and couldn’t make it to the game against Brighton.

However, he will be available in the EFL Cup semi-final second leg against Arsenal. Victor has already made 17 league appearances this season.

Cesc Fàbregas is a Spanish professional footballer. He currently plays as a central midfielder for English club Chelsea and the Spain national team. Previously, he played for the Spanish club FC Barcelona.With Barcelona, he made 86 assists and scored 48 goals. He won three La Liga titles in a row and two Champions League titles in three years with the club. Cesc also won other several trophies with the club. On 12 June 2014, English Premier League team Chelsea signed Fàbregas on a five-year contract for a fee in the region of €33 million. More Bio… 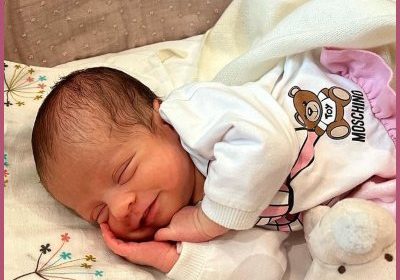 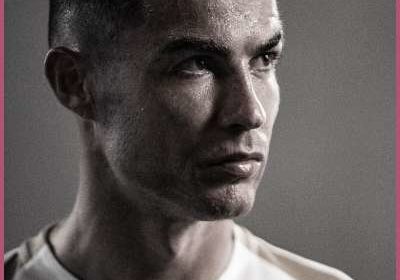 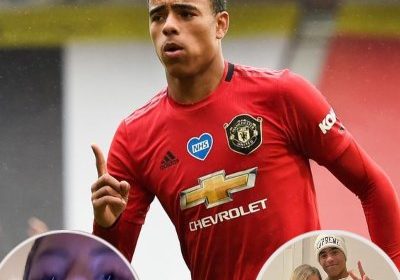 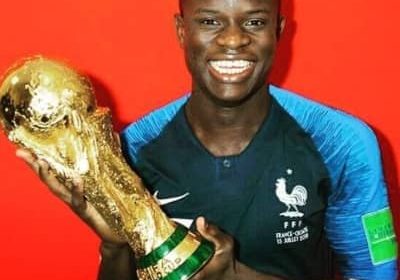