Updated On November 7, 2022 | Published By: Brandy Stratton | In Child , Married , Net Worth
Share this 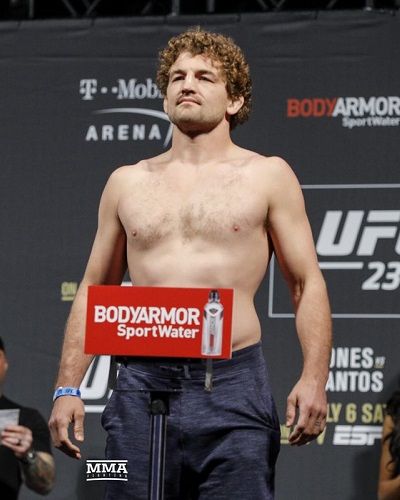 “I believe it’s because people are seeing the real Ben Askren, which is a guy who likes to go out and entertain.”

Also read Who is Israel Adesanya? Learn about his Career, Net worth, Next Fight, Body Measurement, and Social media

The knockout was the fastest record in UFC history. Even though such a devastating setback Ben had done a good job in terms of handling the defeat.

Likewise, about the defeat Ben twitted,

“If I can’t remember it that means it didn’t happen right???”

In the response to Bens’ tweet, Jorge Masvidal tweeted,

Both of them have not revealed when their next match is going to happen.

It is known that career earnings of Ben are around $500,000. He lives a luxurious lifestyle and has a Rolls Royce and a Lamborghini.

Similarly, he earned $350,000 for his win against Lawler at  UFC 235- which is also the biggest paycheck of his career.

“I only have to wear Reebok to this. And to the open workout, and to the weigh-ins, and to the fight, all that stuff… They’re not paying me enough though. I got put in that damn first bracket,”

When he faced Jorge Masvidal at UFc 239 and got knocked out in 5 seconds. Even though he lost the match he earned about $210,000.

Who is Ben Askren married to?

Ben Askren is married to Amy Askren. They married on 9th April 2010. There is not much information about the marriage ceremony.

Similarly, they have three children. They are a happy couple. There is no news about the extramarital affair of this couple. His wife is not as popular as he is. So there is hardly any information about her.

34, American professional mixed martial artist Ben Askren was born on 18th July 1984 in Cedar Rapids, Iowa, United States. He is the son of Chuck Askren(father) and Michele Askren(mother). He attended Arrowhead High School and the University of Missouri.

Similarly, he is currently signed to the Ultimate Fighting Championship (UFC). Ben is a former ONE Welterweight Champion and former Bellator welterweight champion. Furthermore, as of July 8, 2019, he is ranked #9 in the official UFC welterweight rankings. 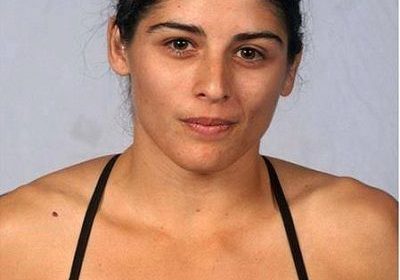 Did American mixed martial artist Julia Avila signed UFC? Who is Julia Avila married to? What happened to her finger? 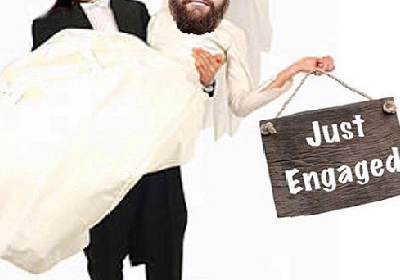