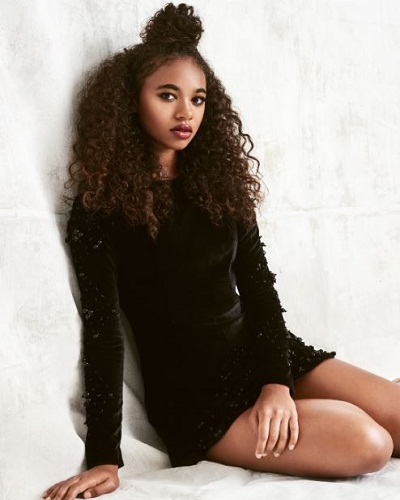 Initially, Kenny started acting through dance. Through her dance studio, she successfully auditioned for plays and commercials.

Furthermore, her work for largest US apparel retailer GAP at Sony Pictures Studios in Culver City was her first professional job. She filmed two national commercials and an Internet spot.

Kinney is also a professional dancer and model. She has done various national dance commercials till date. She does ballet, pointe, jazz, contemporary, and hip-hop.

Born in Sacramento, California Kinney holds the American nationality. Dancing and acting became two integral part of her childhood years. From an early age of three, she is trained as a dancer.

Additionally, she belongs to African-American ethnic background. Since an early age of nine, she was involved in acting training. This involvement paved the way for her career in show business.

After she appeared in the dance film ‘Battlefield America’ in 2012, Kinney had her breakthrough comeback. It was directed by Chris Stokes. In addition, she also appeared in Taylor Hackford’s Drama ‘Company Town followed’ in 2013.

Some other movies and television series that she has appeared in are ‘American Horror Story’, ‘90210’, ‘The Haunted Hathaways’, ‘Girl Meets World’, ‘Gortimer Gibbon’s Life on Normal Street’, ‘Teens Wanna Know’, ‘K.C. Undercover’.

Additionally, her role as Riana Murtaugh in the TV series ‘Lethal Weapon’ is arguably her most important work to date.

You may also like to read The magnificent Malibu mansion of Mel Gibson put up for sale for a price of $ 14.495 million!

Focusing on building her professional life

As Chandler Kinney is just 17 years of age, she is still young to get involved in any serious relationships. It seems she is quite busy making her professional life rather than being in a relationship.

There is no information regarding any boyfriends that she might have had throughout her schooling years. Currently, it looks like she is more focused on her career rather than being in a serious relationship.

Kinney has not been part of any notable controversies in her career till date. Furthermore, there are no rumors concerning her at present.

Also read Arryn Zech accued her ex-bf Bob Morley of abuse! Who is Bob married to at present?

Chandler Kinney is an American actress and dancer. People mostly recognize her from movies and television shows like ‘Lethal Weapon’, ‘Gortimer Gibbon’s Life on Normal Street’ and ‘Girl Meets World’ among others. More bio…

It is nearly Christmas and as always ‘Hallmark Channel’ has given a gift as a part of ‘Countdown to Christmas’ and it includes our favorite Taylor Cole!
Tags : American Actress dancer Girl Meets World Lethal Weapon Model 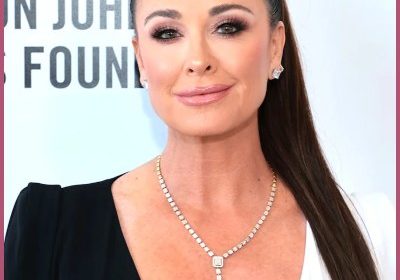