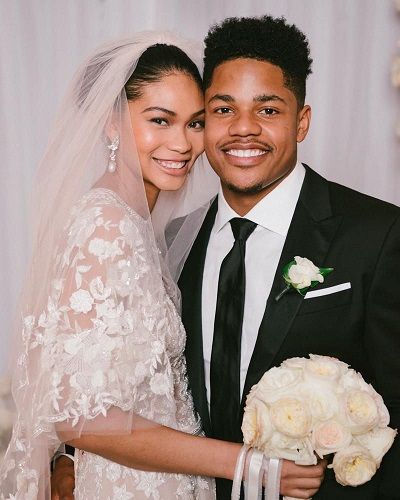 Baby no. 2 is here! The American model Chanel Iman is experiencing motherhood for the second time. Chanel and her husband Sterling Shepard welcomed their daughter.

The Victoria’s Secret Angel Chanel Iman and Sterling Shepard welcomed their second daughter on Tuesday, Dec. 17 who they named Cassie Snow. Iman proudly announced the news of the arrival of the newborn through her Instagram posting the family picture with the new baby.

In the picture, Sterling is lying on the bed with the new mom holding the couple’s one-year-old daughter Cali Clay. Iman is holding the newborn in the snap. She captioned the picture:

Back in November 2018, while talking about having another baby, the model mentioned:

“I have to wait at least a year. I want to enjoy Cali, give Cali her time, and then, you know — “

“Enjoy this baby. It wouldn’t be a bad thing if we had two though.”

You may also read- Gary ‘Gaz’ Beadle is engaged to his pregnant girlfriend Emma McVey!

Announcement of pregnancy with baby no.2

Just after a year of having their first child Cali, the Victoria’s Secret Angel Iman announced her second pregnancy through her Instagram account. She posted a picture with her baby bump alongside her family with the caption:

You may also read- Chanel Iman and her husband Sterling Shepard are expecting their first child together!

The duo announced the news of the second pregnancy after a year of their wedding. The parent of two tied the knot in an intimate ceremony at The Beverly Hills Hotel in Los Angeles, in March 2018.

After five months of nuptial, they welcomed their first child Cali. Since then, the duo is continuously giving a glimpse of their parenthood by sharing the picture on their social media handle.

Sterling  Shepard is an American football wide receiver for the New York Giants of the National Football League (NFL). He was born on February 10, 1993, in Oklahoma City, Oklahoma.  He was drafted 40th overall by the Giants in the second round of the 2016 NFL Draft. See more bio… 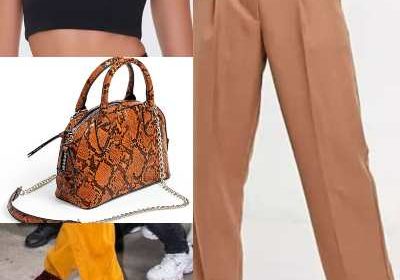 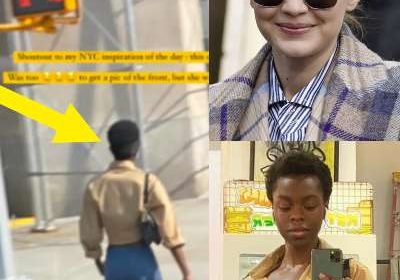 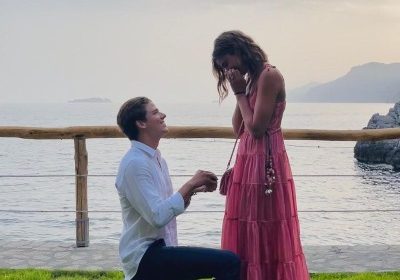 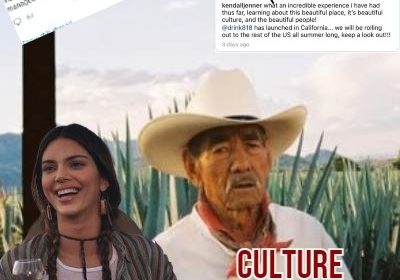