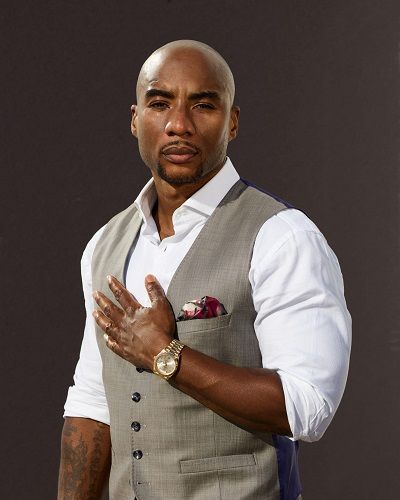 The co-host of the popularly known radio show called “The Breakfast Club”, Charlamange-Tha God is the known Radio Personality. Growing up with American parents, he spent his childhood in Charleston, South Carolina, U.S.

Before getting into fame, he once got arrested for possession of marijuana and also being a witness to a shooting that took place when he was in the back seat of the car.

Followingly, he had to stay 41 days in jail until his mother provided him bail.

As we know, Charlamange has a successful career and is recognizable to the public, his fans and followers are interested in knowing about his personal life. So here is the update about his married life, wife, children, career, and family life.

Charlamange Tha God is known as a radio personality and his fame among the people. But it wasn’t the same his entire life. Though, he started his career by appearing in the movie Kiss & Tail in the year 2009.

Though he started his career the acting, it didn’t play a good role in his career as it did not give him any fame. 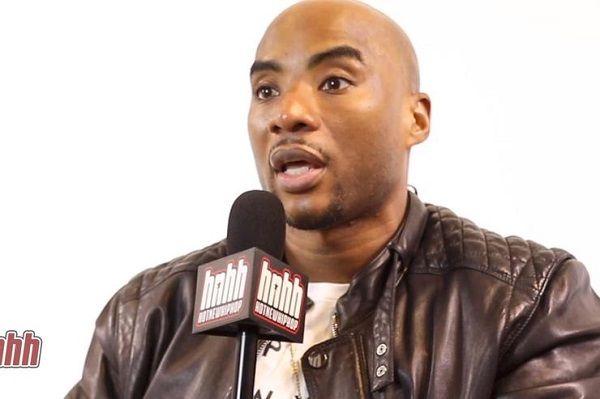 Afterward, he started appearing in several low-rated films including This Thing of Ours, Hip-Hop POV, Charlamagne & Friends, etc. However, he started his career as an actor but he is now recognized as a radio personality with DJ Envy and Angela Yee on The Breakfast Club on Power 105.1 in New York City.

Like many public personalities, he also has gone through some controversy and rumors during his career. Once there was a rumor roaming around that he was light skin because he bleaches the skin. But he denied the rumors instead he explained that it was his dermatologist, Dr. Natasha Sandy who helped him.

Charlamagne Tha God is the married man and is living a happy married life. He is married to his longtime girlfriend, Jessica Gadsden. After dating each other since the 1990s, they finally tied the knot on 6 September 2014. the couple is inseparable since then.

The high-school sweethearts became the life partner after their long relationship. His wife Jessica Gadsen is a personal trainer and fitness instructor specializing in body and bodyweight training, bodybuilding, pilates, and gymnastics. 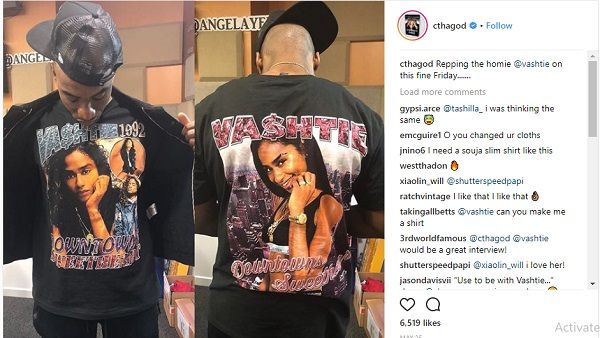 Famous as ‘Charlamagne Tha God’ is an American radio presenter and television personality. He is a co-host of the nationally broadcasted radio show, The Breakfast Club with DJ Envy and Angela Yee, and stars in Guy Code, Guy Court and Girl Code, VJ for The Week in Jams with DJ Envy and Sofi Green. He gained popularity by appearing on The Wendy Williams Experience T.V show. See more bio…

Parents of a one year old son, Singer Liam Payn and his girl Cheryl Cole have announced their split on their tweets!
Tags : Kiss & Tail Radio Presenter Television Personality 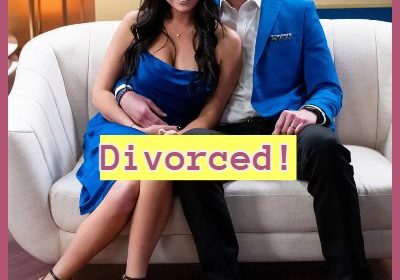 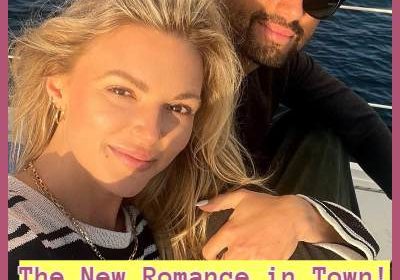