Charlie McDermott is an American television and film actor. Charlie is married to an actress, Charlie and has two children with his wife. 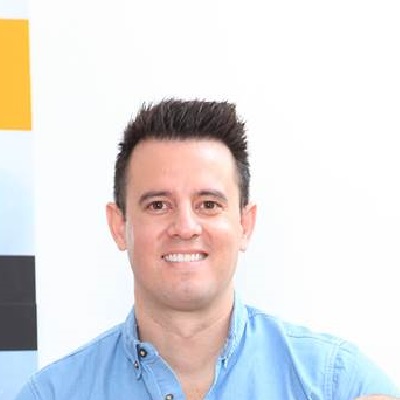 I was never really a child actor. I was working sporadically in indie films in Pennsylvania, but I was still living at home.

Charlie and Beth Allen’s child Sidney Jolyon McDermott was born on 6th May 2016. They call him by the nickname Sid. Their son Sidney was born in 39 weeks. His wife had to do a Caesarean due to complications.

The couple resides in West Auckland.

Who is Charlie McDermott?

Charlie is best known as Axl Heck on ABC’s ‘The Middle’.

Charlie was born in West Chester, Pennsylvania on April 6, 1990, to parents Barbara and Charlie McDermott and they belong to Anglo-Irish ancestry. Furthermore, his parents are entrepreneurs who own health clubs.

He grew up along with his siblings; sisters, Erin, and Grace in Pennsylvania. Charlie then moved to Los Angeles at the age of 16.

Charlie has appeared in numerous movies and television series throughout his career. Initially, he played the role of Young Gerald in the TV series ‘Windy Acres’.

Next, he appeared in the movie ‘The Village’ as a 10-year-old boy. Furthermore, he portrayed the role of Wes in ‘The Village’.

Some other movies and television series that Charles has appeared in are the movies ‘Disappearances’, ‘The Ten’, ‘All Along’, ‘Frozen River’, ‘The Office’, ‘Generation Gap’, ‘Medium’, ‘Little Hollywood’, ‘Private Practice’, ‘Captain Cook’s Extraordinary Atlas’, ‘Hot Tub Time Machine’, ‘Morning’, ‘Super Clyde’’ and more.

Additionally, his role in ‘The Middle’ as Axl Heck is regarded as his most important work to date.

Charlie has 4 nominations to his name as an actor. He garnered the Independent Spirit Award nomination in 2009 for ‘Frozen River’ in the category of Best Supporting Male.

He has also been nominated for Blimp Award and Young Artist Award.

Furthermore, he also garnered The Golden Coyote Paws Award for ‘Three Days’ in 2016.

Charlie has an estimated net worth of $ 2 million. As an actor, his earnings are $44 k US.