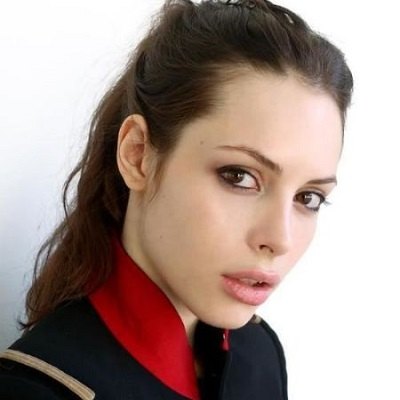 What is the relationship of Charlotte Kemp Muhl?

As of now, Charlotte Kemp Muhl is neither married nor engaged.

However, she is in a relationship with the musician, Sean Lennon. The couple has been dating each other since 2005. At the time, Muhl was 17 whereas Sean was 29.

As of now, the couple has not announced any future plans regarding their marriage and future plans.

Who is Charlotte Kemp Muhl?

American Charlotte Kemp Muhl is a singer, songwriter, and actress. Muhl is renowned for the musical duo, The Ghost of a Saber Tooth Tiger with Sean Lennon.

She is also a music video director and model. She is the youngest model to cover Harper’s and Queen’s.

Currently, she is a member of the musical band, UnitheBand.

Next, she will be appearing in Untitled Kansas Bowling Film as Heather.

Charlotte Kemp Muhl was born on the 17th of August 1987 in Atlanta, Georgia, U.S. She is of Jewish-Germanic ethnicity.

To date, she has not shared any details about her parents. However, she shares a very strong bond with her grandparents.

She started her career at the age of 13 as a model. When she was 16, she became the youngest model that ever appeared on the cover page of Harper’s and Queen.

As a model, she has been part of many international campaigns. Also, she worked with designers like Tommy Hilfiger and Donna Karan.

Besides that, she has posed for the photographer including Ellen Von Unwerth, Terry Richardson, Greg Kadel, and Steven Klein.

Charlotte Kemp Muhl is also a talented singer and songwriter. Besides that, she plays multiple instruments including bass, guitar, keyboards, and Bayan.

In her earlier musical journey, she was involved in the musical project, The Ghost of a Saber Tooth Tiger her partner, Lennon.

Later, she was associated with the music project, Kemp and Eden with her long friend, Eden Rise. Together, they signed with the recording label, River Jones Music.

In 2010, she first appeared in the short video, Shroedinger’s Cat. Last, in 2019, she appeared in The Dead Don’t Die as a Fashion Zombie.

To date, she has not been part of any kind of controversy and rumors that created headlines in the media.

Charlotte Kemp Muhl is a black-eyed brunette. Her height is 5 feet 10 inches and weighs around 54 kg.

High-Profile Relationship Of Matthew Gray Gubler Over The Years; Who Is He Dating In 2022?